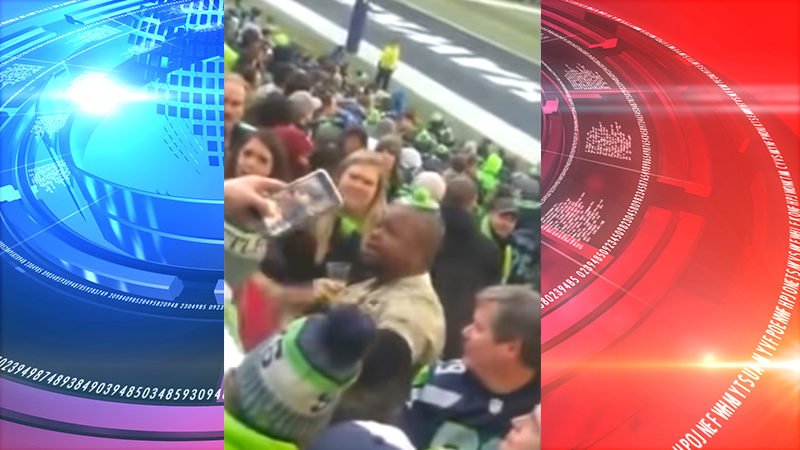 SEATTLE, WA – A Tacoma man has been charged under the state’s hate-crime law after he allegedly harassed and punched a gay woman during the Dec. 30 Seahawks vs. Cardinals game at CenturyLink Field.

According to court documents, Jay Dee Harp III, 34, was drunk and repeatedly made derogatory comments toward a woman and her wife. At one point, Harp allegedly called the woman a “dike” and grabbed her breast.

Other fans intervened in the altercation, and that’s when Harp allegedly threw a punch at the victim.

“Harp then punched [the victim] in the face causing a laceration to the nose and a broken tooth,” according to a police report.

According to KIRO 7, the woman underwent surgery this week to repair the damage.

During his arrest, Harp allegedly punched a Washington State Patrol officer. A witness filmed the incident on a cell phone, posting the apparent assault on YouTube.