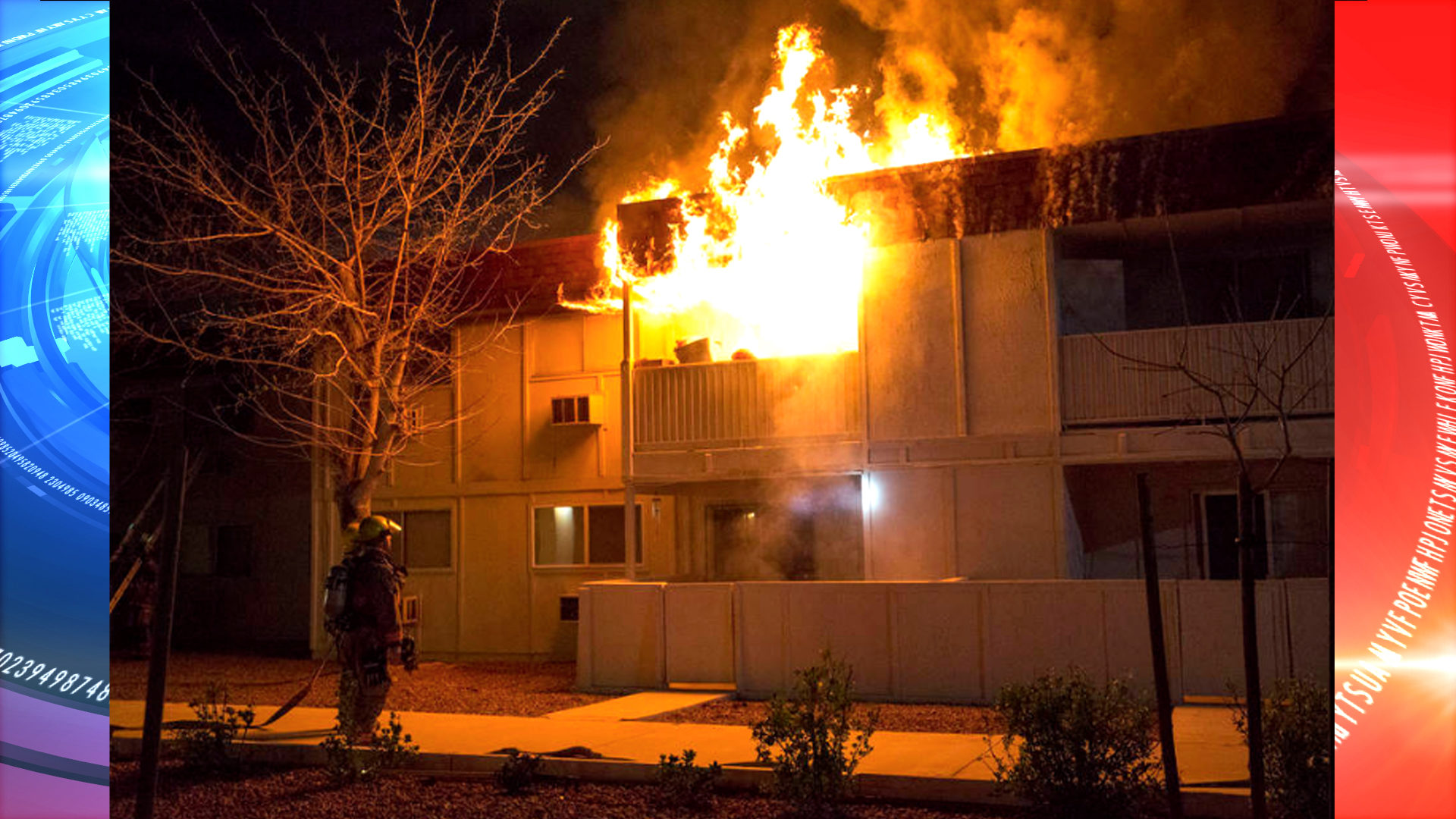 MIAMI, FL — Four young children between the ages of 1 and 11 died after being trapped in a burning Miami home, according to Miami police.

Officer Michael Vega of the Miami Police Department said police are still investigating the fire that broke out Monday in the 3600 block of NW 18 Terrace.

“With great sadness that I inform you that the fourth child from the house fire … passed away yesterday,” Vega said on Thursday.

Vega described the children as brothers and sisters.

“Their mother and grandmother are recovering and grieving their horrific loss,” Vega added.

He did not release additional details about the fire or the investigation.