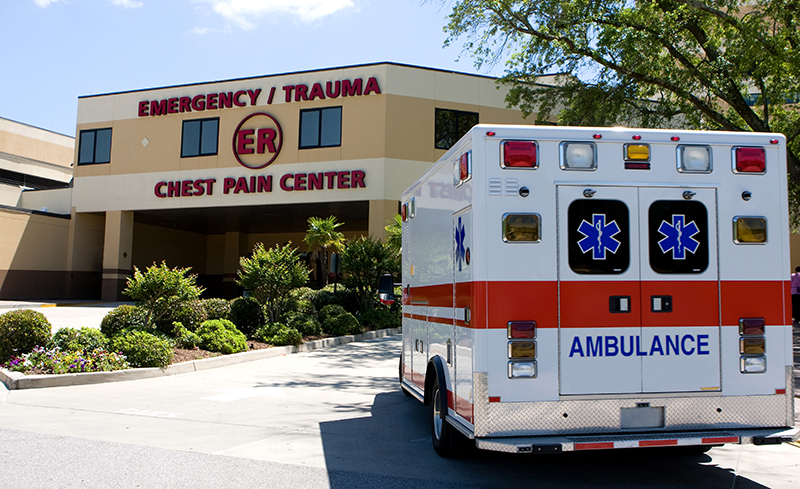 The city will also work to increase enrollment in MetroPlus, its public health insurance option for low-income New Yorkers, by connecting more workers to the plan, the mayor’s office said.

Expected to cost $100 million at full scale, the program will start in The Bronx and will be available in all five boroughs in 2021, according to the mayor’s office. Those who can afford to pay for services will be charged on a sliding scale while those who can’t will pay nothing, de Blasio said.

NYC Care and the growth of MetroPlus are meant to help the hundreds of thousands of people who cannot afford insurance on the state’s health exchange, struggle to navigate the system, or cannot get coverage because they are undocumented immigrants, de Blasio said.

Uninsured people are often forced to turn to emergency rooms, the mayor said, which should actually be a “last resort.”

“What needs to be in the system is primary care, preventive care,” said Dr. Mitchell Katz, NYC Health + Hospitals’ president, and CEO. “Those things cost less but they yield huge benefits over time.”

De Blasio cast the program as an antidote to Republican efforts to weaken the Affordable Care Act, President Barack Obama’s landmark health care law. Some 8 million New Yorkers are now insured because of the measure, the mayor’s office said.

The city’s new efforts come as the Democratic state Legislature considers a bill to establish a universal, single-payer health care system in New York. While he thinks a nationwide single-payer program is an ultimate solution, de Blasio said the city can’t afford to wait on Albany or Washington to address local health care woes.

“I think by New York City acting, the biggest city in the country acting is going to create momentum for those bigger changes,” he said. “Because people all over this state, all over the country are going to see — you know what? Universal health care really should be the goal.”