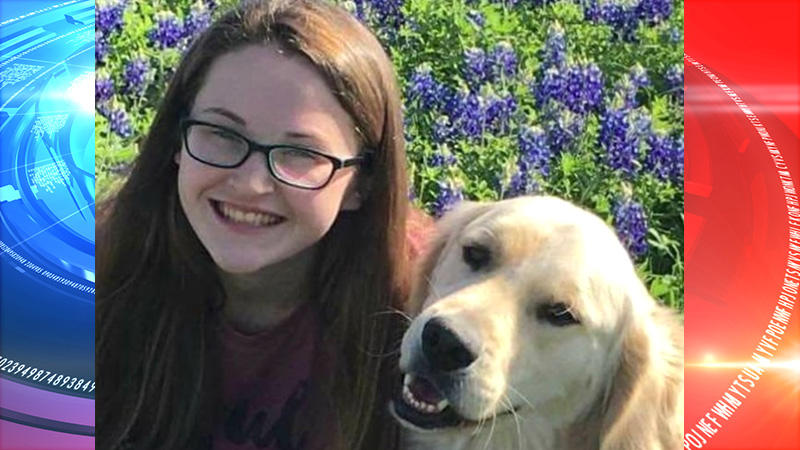 QUINLAN, TX – A 15-year-old girl has raised more than $40,000 as of Thursday morning as a reward toward finding the person responsible for killing her service dog. Hannah Westmoreland, who suffers from Type 1 diabetes, found her dog Journey shot Sunday near the family’s Quinlan pond where he regularly swam, Yahoo News reported.

“He was breathing really hard and his gums were white. Then he leaned his head in my lap,” Westmoreland said, according to Yahoo. “I just went over there and kissed him in the head and told him everything was going to be OK.”

The Westmoreland began selling T-shirts Wednesday to help raise money for vet bills and to get another service dog. Law enforcement is still investigating the death of the 4-year-old golden retriever, CBS reported.