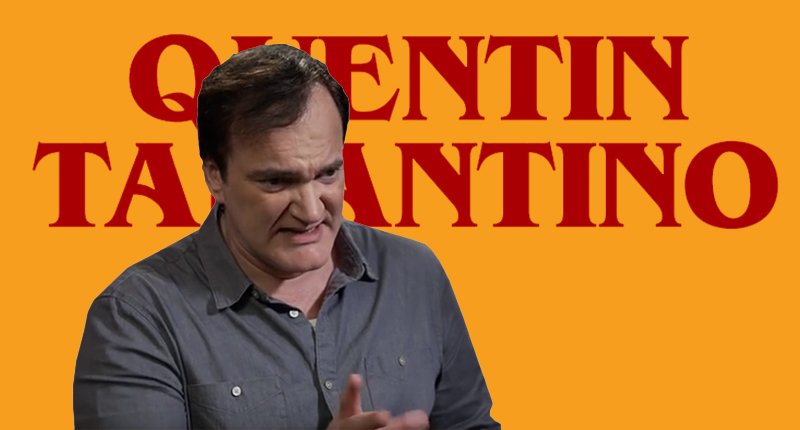 LOS ANGELES, CA — Quentin Tarantino, the filmmaker famous for his LA noir, had his own run-in with Hollywood’s underbelly over the weekend when he confronted two burglars at his Hollywood Hills Home.

The “Pulp Fiction” director was home early Sunday morning when he reportedly heard two men ransacking his house. According to TMZ, Tarantino confronted the two men, and they fled. But they managed to take a stash of Tarantino’s jewelry and other valuables with them.

Los Angeles police would not confirm that Tarantino was the resident involved, but the LAPD did acknowledge that officers responded about 12:05 a.m. Sunday to a “hot prowl” burglary in the 7500 block of Woodrow Wilson Drive.

The suspects, who were gone by the time officers arrived, made off with unspecified property, Officer Tony Im said.

Tarantino is just the latest celebrity victimized in a hot prowl burglary, a break-in that occurs when people are home. Magic Johnson’s daughter recently fled to safety during a home-invasion robbery in the Hollywood Hills.