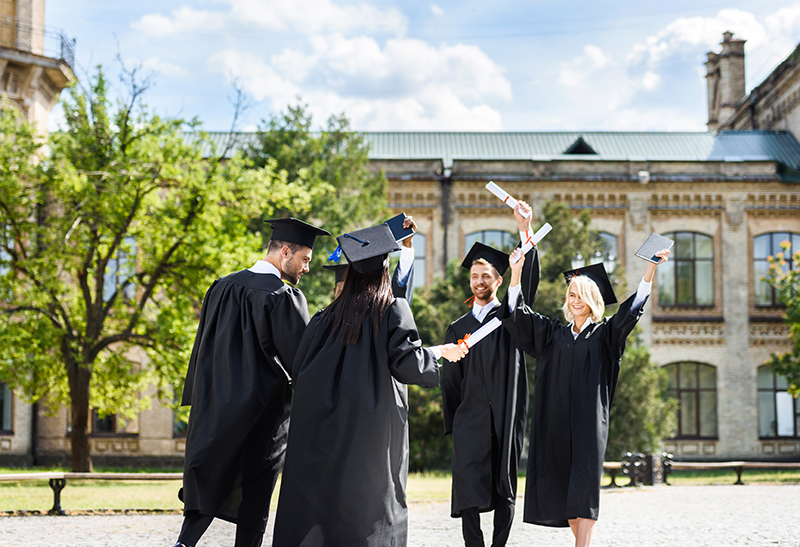 SEATTLE, WA – Students across Washington and the U.S. will be sending in early-decision college applications by Nov. 1. The personal finance site WalletHub has ranked the 10 best colleges in Washington to help students narrow down their choices.

The colleges were ranked, according to WalletHub, based on 30 different measures, from cost to admission rate to the number of campus arrests. You can see the full methodolgy here. The top 10 colleges and universities in the Washington include:

The top schools on the list included MIT, Princeton, and Yale. Evergreen State was the lowest ranked Washington school on the list, coming in at No. 149 overall in the West.

You can see the whole list of colleges here.