BATTLE CREEK, MI — This is the story of a Michigan pizza shop that usually doesn’t deliver. Except on this day, one employee made a big exception to bring a pair of pizzas to a cancer patient and his wife 225 miles away — in Indiana, the Associated Press reported.

Julie and Rich Morgan reportedly grew fond of Steve’s Pizza before when they lived in Battle Creek, some 20 years ago. They’d planned a trip to the restaurant for Julie’s birthday in September, but her husband ended up in the hospital in Indianapolis and later in hospice care. 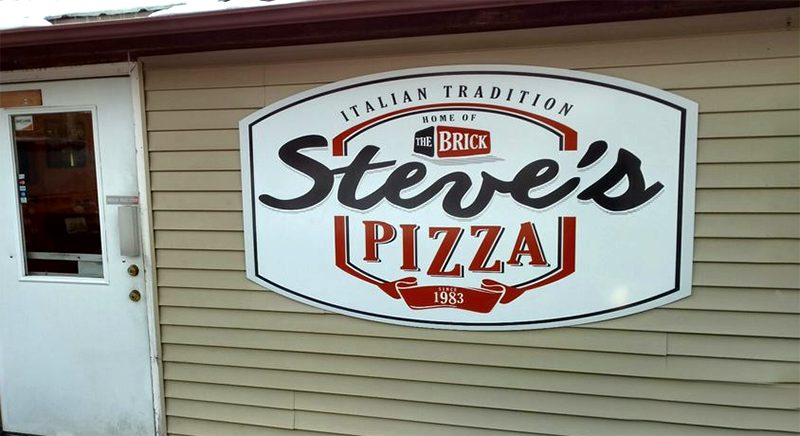 Her father called Steve’s Pizza on Saturday and spoke with 18-year-old Dalton Shaffer, who offered to make the delivery to them.

Shaffer tells the Battle Creek Enquirer he “just wanted to make them happy.” The delivery drew attention after Julie Morgan posted on Facebook about it .