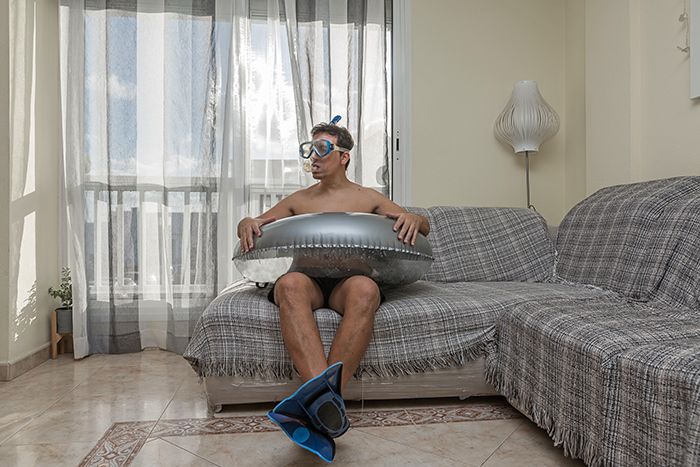 CALIFORNIA — As Californians gear up to see an Independence Day like no other in modern-day history, the list of things revelers can do to celebrate is shaping up to be even more restrictive. Gov. Gavin Newsom announced several new orders on Wednesday, activating the “dimmer switch” in the state’s reopening process he’s touted frequently before.

Effective immediately, business sectors in 19 counties across the state must close indoor operations “due risk of spread.”

Bars are ordered to completely close, even if they are operating outside.

The closures will remain in place for “at least three weeks,” Newsom said.

“The Bottom line is the spread of this virus continues at a rate that is particularly concerning,” he said.

The 19 counties singled out for being on the “county monitoring list” for three consecutive days include:

Newsom said that the population from these counties represents more than 70 percent of the state’s overall population.

Full coronavirus coverage: Coronavirus In California: What To Know

In addition to the closures listed above, Newsom also announced Wednesday several closures that affect parking at many beach areas of the state for the holiday weekend.

This affects state beach parking lots in the Bay Area and Southern California.

In counties that order the closures of local beaches, the state will also close state beaches. To date, that includes Los Angeles and Ventura counties.

State parks remain open, but with “measures in place to reduce visitation and limit overcrowding.”

The governor stopped short of canceling all fireworks shows in the state, but he suggested that counties with mandatory closures should consider doing so.

He stressed that Californians should not gather with people they don’t live with and avoid any crowds.

“We have made it clear… that [these counties] should consider canceling their fireworks shows and activities,” he said.

Much as he did a day prior, Newsom emphasized guidance to not host July 4 parties or celebrations with people that you don’t live with.

“One of the areas where we’re seeing an increase of transmission… is on family gatherings,” he said. “I think patriotism, at least in a COVID-19 environment, can be celebrated a little differently.”

He suggested the likelihood that if people gather with friends and neighbors “after a drink or two and eating some” people will inevitably start to take their masks off and not socially distance.

“I hope you’ll reconsider those gatherings with people you do not live and are not in your immediate household,” he said. “This is about keeping you safe, about keeping them safe, your friends, family, and neighbors.”

Newsom also announced a “strike team” of people from seven different agencies being gathered together to enforce the new rules. Some of the agencies include Alcohol Beverage Control, CalOSHA, the Department of Business Oversight, the Department of Consumer Affairs, and the California Highway Patrol.

“Why have rules, why have regulations, why have laws if you’re not willing to enforce them,” he said.

Wednesday announcements come on the heels of 5,898 new COVID-19 cases recorded in the state on Tuesday. The positivity rate has increased to 6 percent over 14 days — and 6.4 percent over the last seven days.

“That’s a very high increase, it may not seem like much to some, but every decimal point is profoundly impactful,” he said.

He wrapped his overall presentation by urging everyone to wear masks.