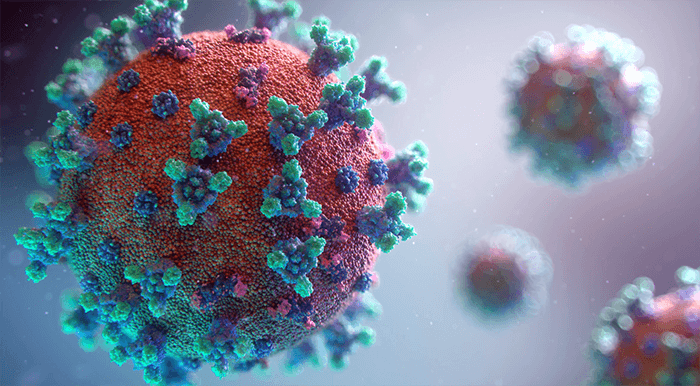 PITTSBURGH, PA — The White House coronavirus task force privately warned Pittsburgh and 10 other cities to take “aggressive” steps to mitigate the spread of the virus. In a phone call with state and city leaders, Dr. Deborah Birx called out cities seeing increases in the percentage of tests coming back positive and urged them to act quickly to stem the outbreaks.

Among Birx’s recommendations were to trace the contacts of patients testing positive for the COVID-19 virus, according to the Center for Public Integrity.

“When you first see that increase in test positivity, that is when to start the mitigation efforts,” she said in a recording obtained by Public Integrity. “I know it may look small and you may say, ‘That only went from 5 to 5-and-a-half [percent], and we’re gonna wait and see what happens.’ If you wait another three or four or even five days, you’ll start to see a dramatic increase in cases.”

Birx also told leaders the federal government is seeing encouraging declines in test positivity in places such as Phoenix and San Antonio but warned the outbreak in the Sun Belt is moving north.

The call was yet another private warning about the seriousness of the coronavirus outbreak given to local officials but not the public at large. It came less than a week after the Center for Public Integrity revealed that the White House compiled a detailed report showing that 18 states were in the “red zone” for coronavirus cases, but did not release the document publicly.