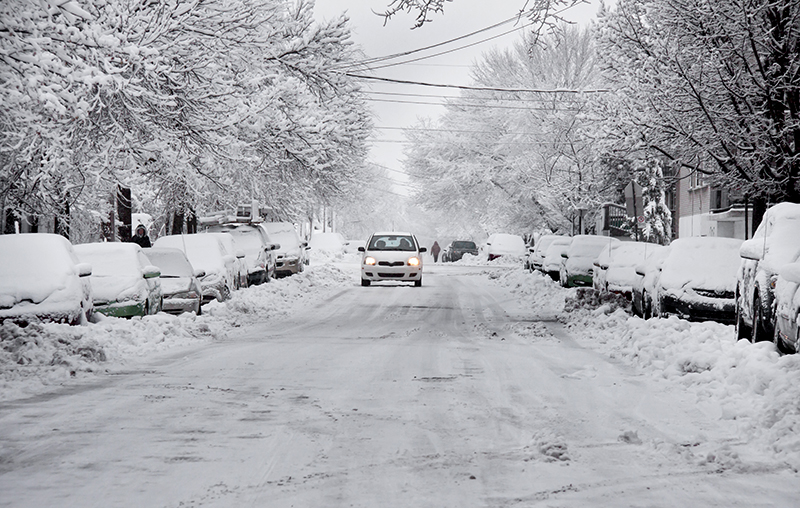 NEW YORK CITY — Tuesday was the coldest Nov. 12 in New York City’s recorded history and Wednesday could see high temperatures forecasters say are “below normal, even for January.”

The National Weather Service says an “arctic outbreak” is responsible for the dry and very cold conditions in New York City, where wind chill values will be between 15 and 35 degrees on Nov. 13.

Tuesday also broke cold weather records — reaching a new low 26 degrees in Central Park — with cold front NWS forecasters compared to the “Blue Norther” of 1911 which brought temperatures down to the teens and up to 80 degrees in a single day.

[Wednesday] Quite a difference 24 hours makes! An arctic air mass moved in following a cold front yesterday and left behind temperatures in the teens & 20s! Highs only in the lower 30s today. pic.twitter.com/N5wJcgzTD0