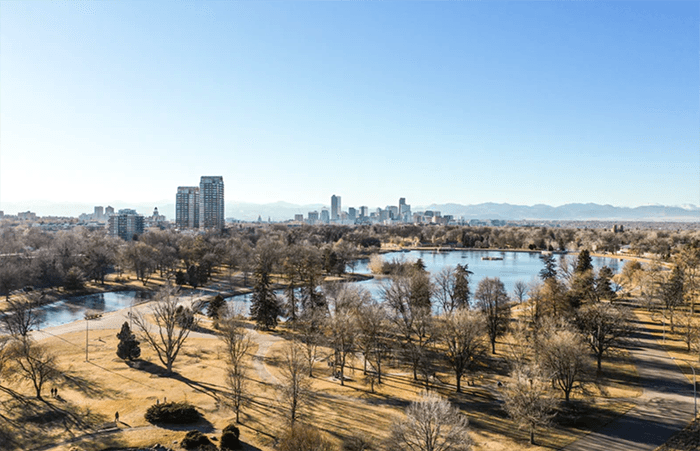 DENVER, CO — The Downtown Denver Partnership has issued a letter to Mayor Michael Hancock that calls for the closure of some city streets to help local restaurants and stores comply with social distancing guidelines. The measure would create an accelerated process for allowing business districts and property owners to apply for the closures in some downtown and neighborhood commercial areas.

Tami Door, the president and CEO of the Downtown Denver Partnership, said: “We are in a time of tremendous opportunity to think creatively about how we keep people safe and make them feel safe.”

“Now is the time to innovate and take time to learn how we can do things differently to the benefit of public health and our economy. Many of us just went through an extraordinary, voluntary effort to stay at home to help protect our family, friend, and neighbors. Now by strategically closing several streets, we are asking some of us to make a couple of extra right turns so that our small business friends can re-open their business more successfully and more safely.”

The partnership’s proposal suggests the initial closure of streets in areas such as Glenarm Place and Larimer Street downtown, Tennyson Street in Berkeley, and Pearl Street in Platt Park. The closures would begin with a pilot period — between Memorial Day and October 31.

In the partnership’s letter to the mayor, Door said local businesses have been “devastated” by the pandemic. On average, Denver restaurants reported a 76 percent year-over-year decline in sales in April, yet only 15 percent of Colorado restaurants received federal Paycheck Protection Program support, the partnership said. Only 2 percent received Economic Injury Disaster Load funds.

A full list of suggested street closures can be found in the partnership’s letter to the mayor.