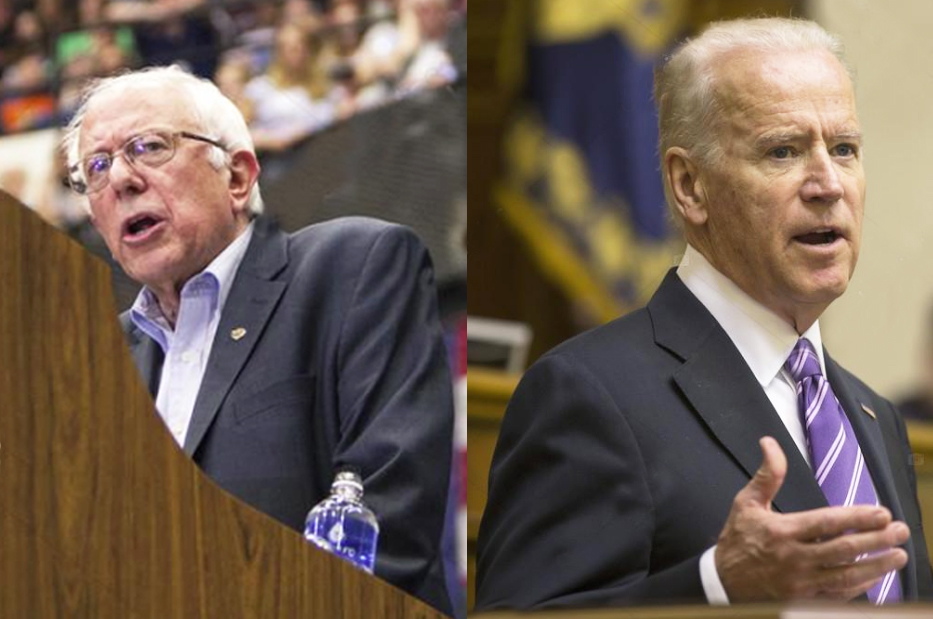 The polling was conducted on the heels of the presidential candidates’ first real tests in Iowa and New Hampshire.

The upshot: Sanders is the choice of 24 percent of Texans who intend to vote in the state’s March 3 Democratic primary, followed by Joe Biden with 22 percent. Elizabeth Warren comes in third with 15 percent, followed by billionaire businessman Michael Bloomberg with 10 percent, according to the poll’s findings.

Former South Bend, Indiana, Mayor Pete Buttigieg — who finished first in delegates in the Iowa Caucuses and tied with Sanders in delegates won in the New Hampshire primary — was the choice of 7 percent of Texans polled.

“Bernie Sanders increased his share of Democratic support by 12 percentage points since October, while Biden’s support fell slightly,” James Henson, co-director of the poll and executive director of the Texas Politics Project at UT Austin. “As we’re seeing in polling in other parts of the U.S., at this point Sanders seems to be solidifying support among the most progressive wing of the party, but a clear alternative to Sanders among Democrats has yet to emerge.”

The poll, conducted Jan. 31 to Feb. 9, also asked 1,200 Texas registered voters about their views toward the now-concluded impeachment trial of President Donald Trump. Overall, Texas voters remain deeply divided along partisan lines on whether they believe Trump has taken actions during his presidency that justify his removal from office — 43 percent believe that he has, and 46 percent believe he has not.

In considering Trump’s response to the impeachment investigations, 39 percent approve and 46 percent disapprove, including 41 percent who disapprove strongly.