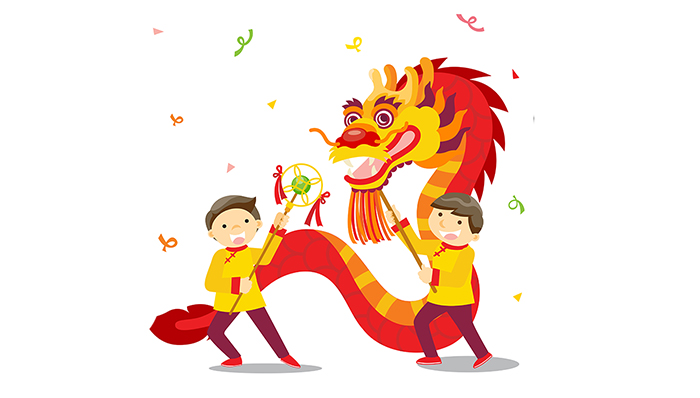 SARATOGA, CA –Hakone Estate and Gardens, one of the oldest Japanese gardens in the U.S., will celebrate the Chinese “Year of the Rat” at its 12th Annual Lunar New Year Festival on February 23 from 11 a.m. to 3 p.m.

Hakone, an oasis of Zen high above Silicon Valley, will feature special Chinese culinary delights at the celebration, as well entertainment such as an appearance by master Magician Dan Chen, known for his “sophisticated magic for intelligent audiences,” back by popular demand.

Chan will perform part of his new act integrating smartphones and iPads into unique performances offering photo-inspiring moments. There will also be a spectacular Instagram-worthy lion dance to roar in the new lunar year, performed by the Far East Dragon Lions Dance Association.

The Hakone Foundation Board continues its commitment to educating the public about Japanese and Asian culture through the popular festival’s entertainment, which includes:

Hakone will continue its beloved annual tradition of hosting a children’s lunar festival costume parade in the garden at 1:30, where children 12 and underwear festive Asian outfits and receive a souvenir gift (parents must register their children by noon). Other kid’s activities will round out the afternoon, from face painting to crafts.