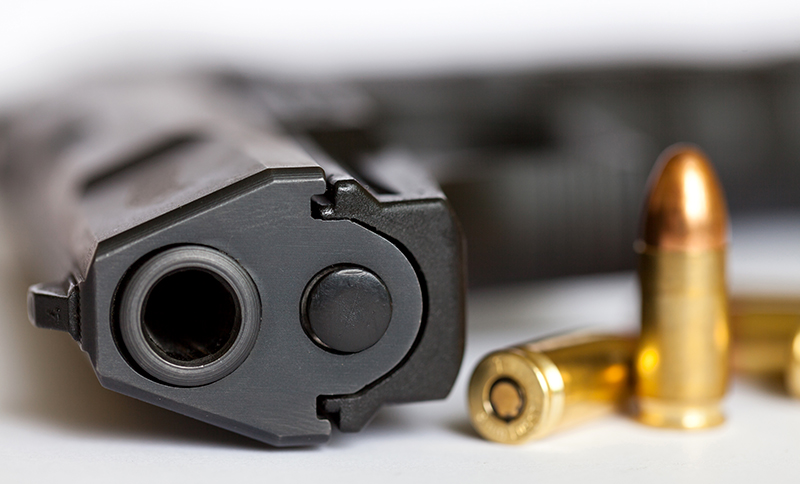 AUSTIN, TX – The suspect in a fatal shooting at a South Austin apartment complex last week was found dead of a self-inflicted gunshot to the head under a bridge across Lake Austin, police said Tuesday.

On April 16. just before 8:30 p.m., police were dispatched to 7330 Bluff Springs Rd. amid reports of a shooting. Upon their arrival, police found Matthew Fernander, 30, with obvious trauma throughout his body. The victim’s roommate had begun performing CPR on the victim until medics’ arrival, but Fernandez succumbed to his injuries about half-an-hour later.

The incident at the Concord Austin Apartments was the culmination of an argument between Fernander and another man, police said at the time. The victim was able to stumble back to his apartment after being shot in the complex breezeway, prompting his roommate to call the police while attempting to save him.

In a Tuesday press advisory, Sgt. Eric De Los Santos of the Austin Police Department revealed officers were called to s suicide call the following day (April 17) at the Percy V. Pennybacker Jr. Bridge, a through-arch connector across Lake Austin that connects the northern and southern portions of the Loop 360 highway, known commonly as the Capital of Texas Highway.

Widely considered as among the most scenic drives in Texas, the bridge became the site of something more grisly last Friday. There, detectives responded to suicide just after 6 a.m. on April 16 where they found John Edward Litchfield II, 28, dead of a self-inflicted gunshot wound to the head.

The sergeant briefing reporters said Litchfield was the primary suspect in Fernander’s shooting death, their connection verified via text messages between them. He added the two men had been roommates at some point, and Fernander had later assisted Litchfield in securing a place to live before their disagreement.

As they continue their investigation, police urge anyone with any additional information to call the Homicide Tip Line at 512-477-3588, Crime Stoppers at 512-472-TIPS, text “Tip 103” + your message to CRIMES or use the new Crime Stoppers App or email APD Homicide at homcide.apd@austintexas.gov.