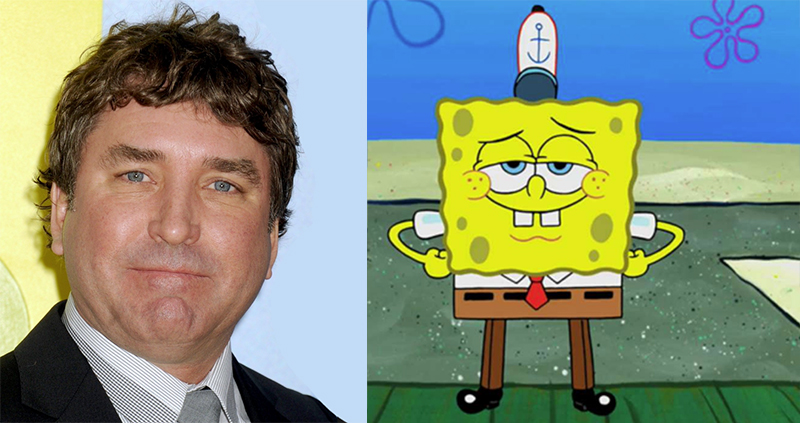 Stephen Hillenburg, the creator of the long-running, beloved and silly cartoon “SpongeBob SquarePants”, has died. Hillenburg, 57, announced in 2017 that he had been diagnosed with ALS but said that he would continue to work on the cartoon series.

“I wanted to do a show about a character that was an innocent, and so I focused on a sea sponge because it’s a funny animal, a strange one,” Hillenburg told The New York Times in 2001. “SpongeBob Square-Pants.

“I thought he was a funny, nerdy, squeaky-clean square.”

Hillenburg began his career in animation working for Nickelodeon’s “Rocko’s Modern Life” and SpongeBob premiered in 1999. The creator of the endearing and optimistic sponge who lives in a pineapple under the sea in the town of Bikini Bottom, Hillenburg always had an interest in the ocean having studied marine biology as an undergraduate. He also taught at the Ocean Institute in Orange County. He later received his masters degree in experimental animation from the California Institute of the Arts.

According to Nickelodeon, SpongeBob SquarePants has been the most-watched animated program with kids aged 2-11 for more than 15 consecutive years. SpongeBob is also the most widely distributed property in Viacom history.

“Instead of taking the logical approach to everyday challenges, SpongeBob approaches life in a wayward and unconventional way,” Nickelodeon says in its show description.

In his 2001 interview with the Times, Hillenburg said that while it seems like the show is aiming at a child audience, “everyone can laugh at the basic human traits that are funny.”