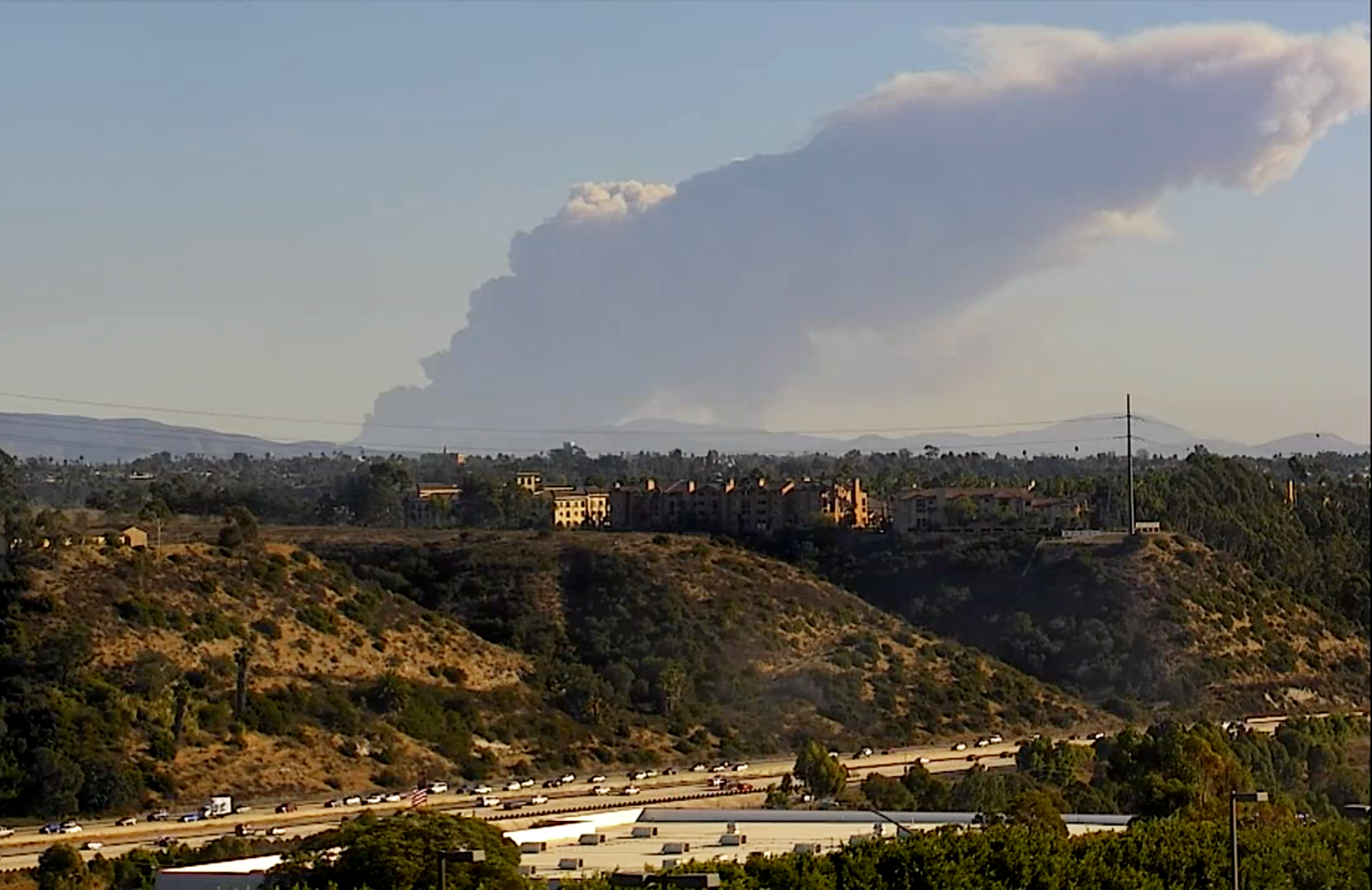 A fire that sparked in Tijuana Tuesday afternoon created a plume of smoke that could be seen in some parts of San Diego.

California Highway Patrol officials confirmed the blaze was burning in Tijuana, Mexico, and posed no threat to San Diego. A viewer sent Telemundo 20 and NBC 7 a photo of the smoke as seen from Viewridge Avenue near Balboa Drive. Another viewer said she saw the smoke from Westfield UTC mall in La Jolla.

No details on the fire were immediately released.