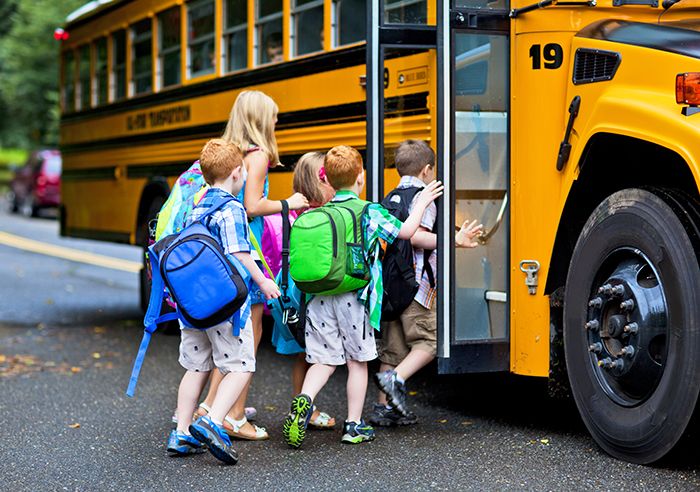 Instruction will continue at home in Alameda, Contra Costa, Marin, San Francisco, San Mateo, and Santa Clara counties, Alameda County Office of Education said in a news release. The decision was made in consultation with county public health officials.

Two weeks ago, the same counties said schools would remain closed through May 1.

The counties re-evaluated after Gov. Gavin Newsom announced last week that California schools should remain closed for the rest of the school year and students should proceed with distance learning, according to the Alameda County education office statement.

Newsom described the closures as “the right thing to do” to keep children and families safe during the COVID-19 outbreak during an April 1 press conference.

“Although our campuses are closed to kids, school is not out for the year,” state Superintendent Tony Thurmond said during the press conference.