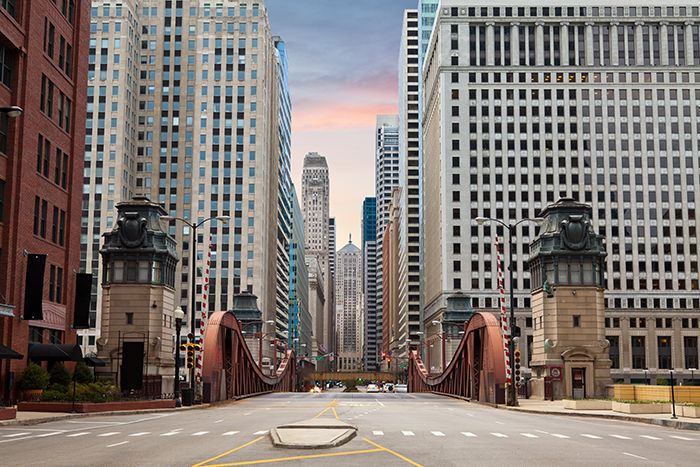 CHICAGO — Stay-at-home order scofflaws on the West Side and the North Side along the lake racked up the most verbal warnings since Mayor Lori Lightfoot shut down sections of the city to slow the spread of the new coronavirus, according to police.

The mayor ordered police to close the entire lakefront on March 25, and added the downtown Riverwalk, the “606” trail that snakes through Northwest Side neighborhoods, and park field houses citywide the following day.

During the last seven days of March, officers from districts within the Area 3 detective division, which stretches downtown to Rogers Park along the lakefront, issued 151 verbal “dispersement” warnings, issued no citations and made no arrests, police said.

Officers patrolling the three West Side districts doled out 543 verbal warnings and made one arrest. Police in the Harrison District (11th) — where cop cars blocked roads, hung warning posters and checked identification — issued 422 of those verbal warnings, police said.

In South Side police districts that hug the lake, 52 people received dispersement warnings.

Three people were issued tickets for violating the stay-at-home order and another 32 got warnings in the Wentworth police district (2nd), which stretches from 31st Street Beach to the University of Chicago along the lake.