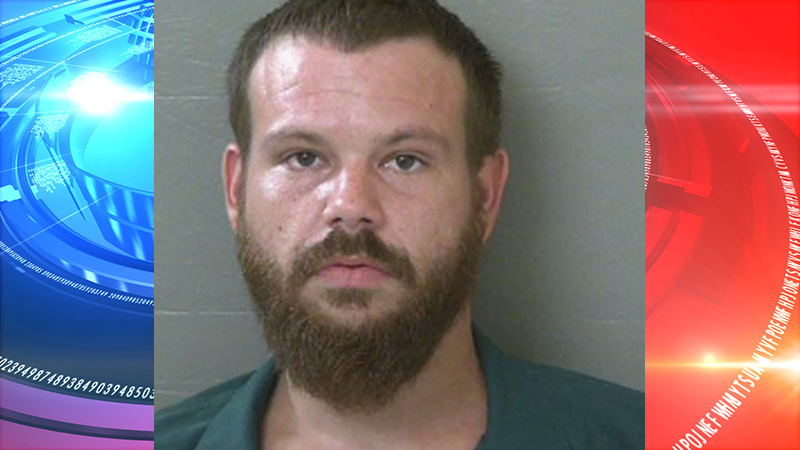 PENSACOLA, FL – A Pensacola man is headed to prison for stealing from a business on Thanksgiving Day.

Justin Evers pleaded no contest to charges, including burglary of a structure causing damage in excess of $1,000, grand theft, criminal mischief, two counts of burglary of unoccupied conveyance, and grand theft auto.

According to the State Attorney’s Office, Evers broke into APS Waste on Pine Forest Road in November.

Danny Alvare, the owner of APS Waste, told news outlets Jamarlo Phillips nearly $40,000 worth of equipment had been stolen from his business onThanksgiving morning, including a camper worth $25,000.

The trailer was later found in Baldwin County, Alabama.

Evers has been sentenced to six years in prison.