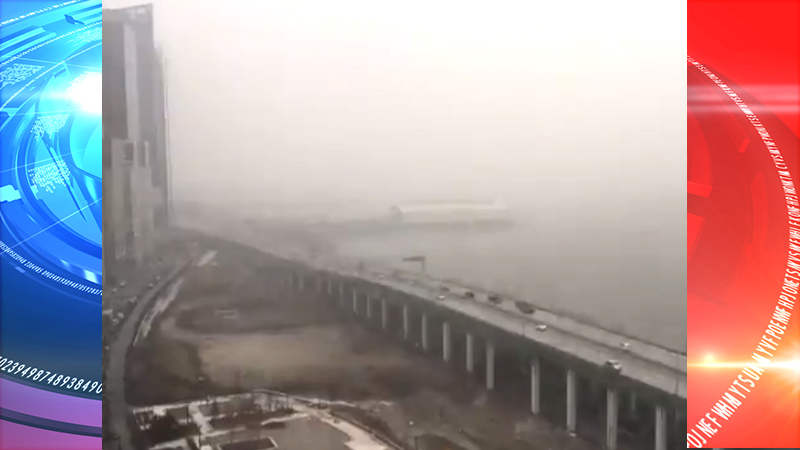 The National Weather Service warned of “life-threatening” travel conditions and wind gusts as strong as 50 MPH just before the evening rush hour.

“It could be very brief and very concentrated — maybe only 15-30 minutes — but it will be very intense and may cause whiteout conditions,” Mayor Bill de Blasio warned on Twitter.

The five boroughs were under a snow squall warning until 4 p.m. The white stuff cleared up in Lower Manhattan soon after that time.

One video posted to Twitter showed winds whipping snow through the air as the squall struck Staten Island. Another post showed a line of cars waiting to enter the Holland Tunnel with the tunnel itself apparently hidden in the whiteout.

The mayor warned travelers to use mass transit and avoid driving during the nasty weather. After-school activities are still on for Wednesday, he said.

The squall hit before temperatures were expected to plummet into the single digits by Wednesday night ahead of subzero wind chills early Thursday morning.