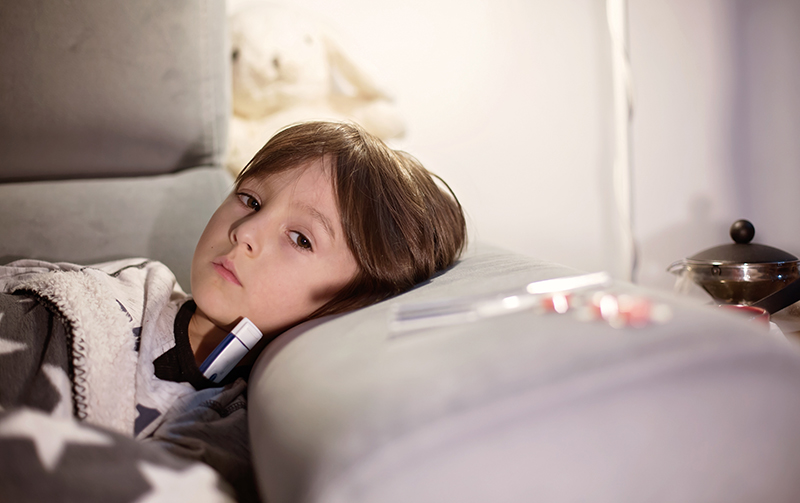 NEW YORK CITY — A New Rochelle man diagnosed with new coronavirus is being treated in a Manhattan hospital, a Bronx school his son attended has been closed and a New York City university his second son attends is being monitored, according to officials.

The 50-year-old attorney, who did not travel to a watchlist nation, is in serious condition after he was diagnosed with COVID-19 at Columbia Presbyterian hospital Monday, said Gov. Andrew Cuomo said Mayor Bill de Blasio at separate press conferences Tuesday.

“You’re going to see continued spreading and that spreading is inevitable,” Cuomo said. “We are now going through possible connections to find people.”

The diagnosis of the New Rochelle man, who worked in a midtown Manhattan law firm, triggered the closing of the SAR High School in Riverdale where his child was a student, Cuomo and de Blasio said.

“There may be some more schools who voluntarily close,” said the governor.

The man’s second son, who attends a New York City university, has shown symptoms and was isolated with his brother in their Westchester County home, according to the mayor.

The man, who had an underlying respiratory illness, checked himself into the Lawrence Hospital in Bronxville before being transferred to New York City, according to the governor.

Seven employees of the man’s Manhattan law firm will be tested for COVID-19 after reporting prolonged contact with him, said de Blasio

“Obviously we’re very concerned,” the mayor said in the Blue Room Tuesday afternoon. “This appears to be an example of community spread.”