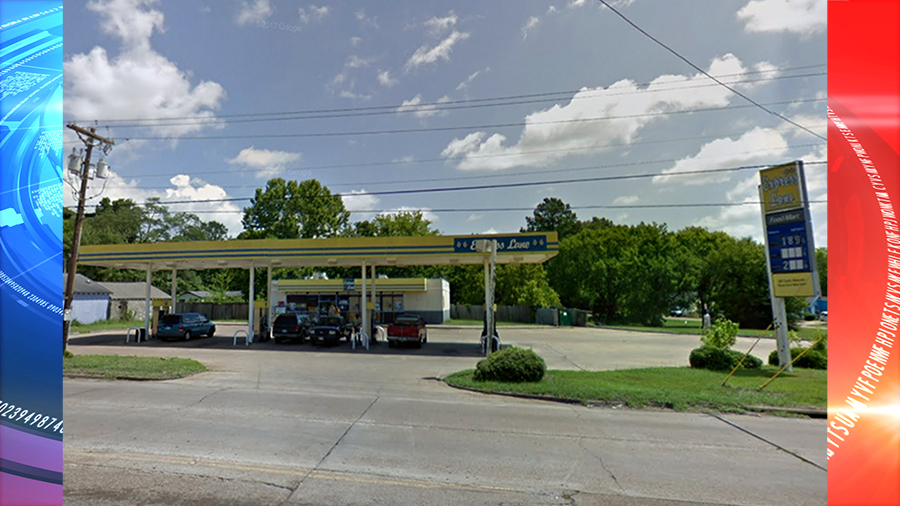 JACKSON, MS – Jackson police are investigating a shooting that happened around 2:30 Wednesday morning.

The shooting happened at the Express Lane gas station on Medgar Evers.

According to Sgt. Holmes with Jackson police, a 23-year-old was getting gas when he was hit by a bullet.

Officers learned that multiple shots had been fired from a nearby location, by an unknown person, and the victim was struck while refueling their car. 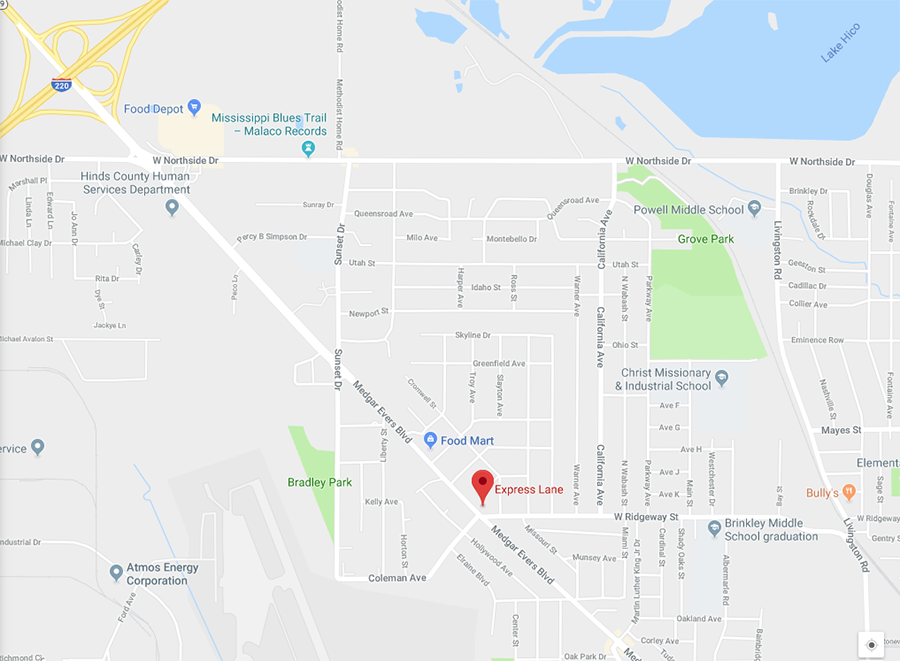 He was shot in the foot and was taken to the hospital in a private vehicle. The man’s injuries are non-life-threatening.

Police are working to figure out where the shot came from and identify a suspect.

This investigation is ongoing.