The city of Memphis and the state have teamed up to catch people causing blight in the community and prosecute them.

Several people are now going through the court system because of it, including one Memphis man, Lester Rayford III, facing felony charges for illegally dumping waste throughout the city. 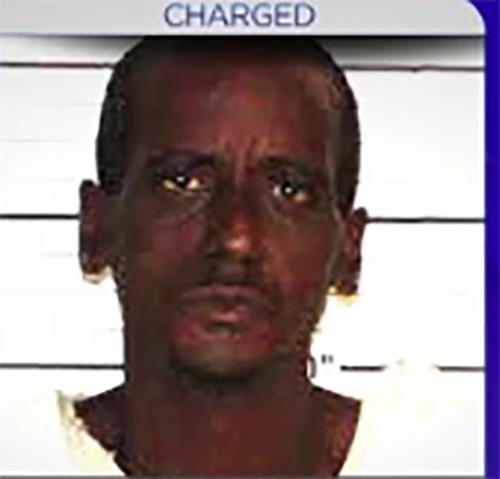 Surveillance images show a driver doing donuts on a city street, trying to get rid of a pile of tires in the back of his truck.

Authorities identified the driver as Rayford.

“That had taken the craft to a new high. We were very surprised that he had gotten crafty,” said an investigator with the Department of Environment and Conservation, who needs to remain anonymous.

He says he tracked Rayford for several months after he ditched more than $1,500 worth of tires all over the city.

“Tires are the largest and I guess the item that gives us the biggest headaches because they’re hard to get rid of and they can’t go to regular landfills.”

The city of Memphis teamed up with the state to catch people like Rayford.

“Unfortunately, we actually have a lot of illegal dumping going on in the city. We actually spend about $1-$2 million a year picking up illegal dumping, so I think it’s a problem,” said Robert Knecht, director of Public Works.

State officials say they started a program about three years ago to use cameras to capture people illegally dumping waste.

Because of it, Rayford was charged last year with vandalism and aggravated criminal littering.

He’s also now charged with failure to appear after police say he stopped showing up to court.

Officials say tire shops paid him to take their tires to the recycling center, but instead he’d dump them.

City officials say the only place you can legally bring those tires is Liberty Tire Recycling in South Memphis where there’s a fee per tire.

Contractors who haul tires to the recycling center for businesses are expected to have permits and other paperwork.

The city says they’re working to crack down on those who don’t through a new task force and future ordinance changes.

“I think we’re going to be enforcing it as well on a different level to ensure better compliance,” said Knecht.

Hoping to cut down blight and taxpayer spending.

If you pay fees for solid waste in the city, you can also leave up to four rimless tires on your curb and call 311 for them to be picked up.