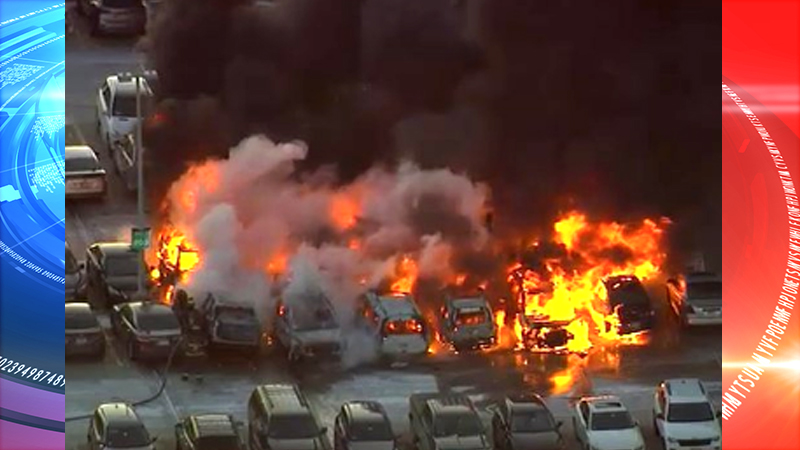 LOS ANGELES, CA — Firefighters battled through the night to contain the 658-acre Getty Fire before the worst Santa Ana windstorm of the year descends on the region. The next 40 hours remain critical as gusts of up to 70 miles per hour are expected to arrive Tuesday night with the potential to spread devastation far and wide across Los Angeles.

Thousands of Brentwood residents hoping to be allowed back home Tuesday awoke to the news that the mandatory evacuation would remain in place through Tuesday night because of the anticipated windstorm.

“It only takes one ember to blow downwind and start another fire,” said Los Angeles Fire Department Chief Ralph Terrazas. “Embers have been known to travel several miles. so we are very concerned about tonight’s wind event.”

For firefighters, Tuesday will be a race against the clock.

“Our goal today will be to increase containment as much as possible,” said Terrazas.