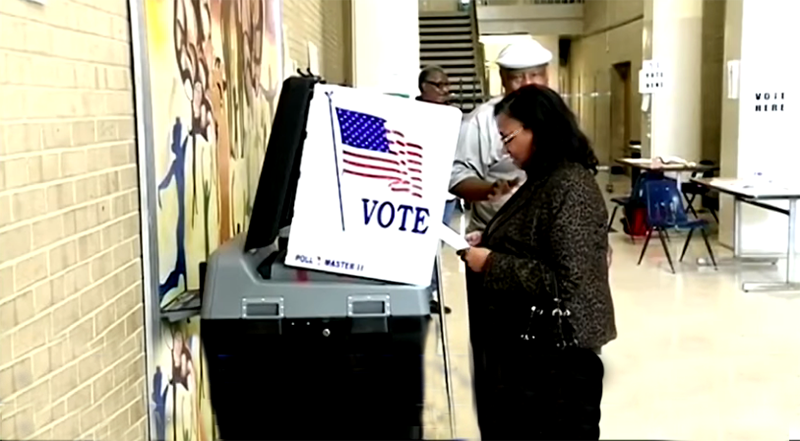 LOS ANGELES, CA – Law school students will head to the polls next Tuesday to work as poll workers, answering questions for voters across Los Angeles and Orange counties. Loyola Law School is partnering with the Los Angeles County Registrar’s Office for the first time, with a focus on helping voters understand their rights, NBC reported.

Hard-to-staff polling places will be run by Loyola law students, who have the day off from classes to serve as poll workers, according to the Loyola Law School website.

“Loyola Law School is making a major push to encourage members of the Loyola community to serve as poll workers,” the law school website said. “Service as a poll worker represents an unparalleled opportunity for law students to become government officials for the day, gaining practical experience in the interpretation and application of overlapping federal and local regulations.”