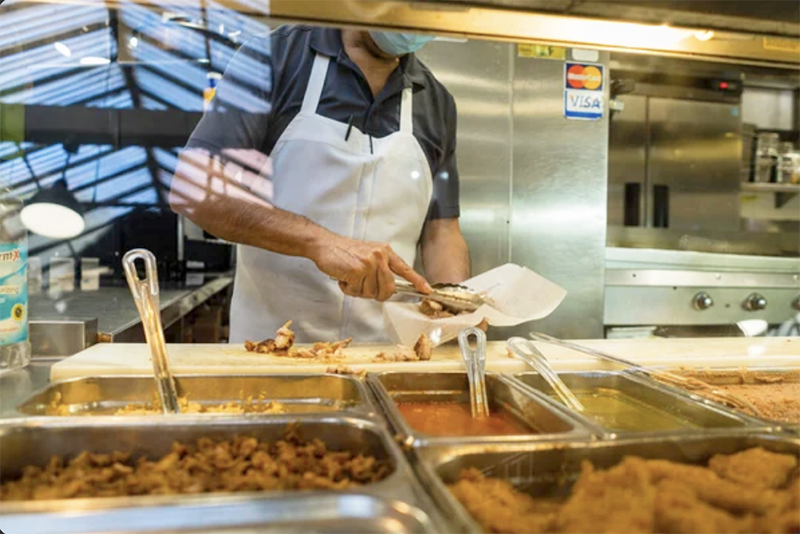 A law aimed at increasing wages and improving working conditions for fast-food workers in California has been temporarily put on hold after a successful referendum campaign by major restaurant and business trade groups to overturn the law. The referendum, called Save Local Restaurants, gathered over 1 million signatures, which were deemed valid by the California Secretary of State’s office, allowing the referendum to qualify for next year’s ballot. The law, known as Assembly Bill 257 or the Fast Recovery Act, would have established a council of workers, corporations, franchisees, and government representatives with the mandate to set wages and other workplace standards statewide.

Had AB 257 gone into effect this year as planned, a first-of-its-kind council would have had the authority to raise the minimum hourly wage for fast-food workers as high as $22 this year.

Instead, the law has been set aside for now. @suhaunah reports: https://t.co/uOM72WGCkL

The law is now suspended until the November 2024 vote, where Californians will decide whether to repeal the law. The law would have authorized the council to raise the minimum hourly wage for fast-food workers up to $22 this year. The coalition of businesses opposing the law argued it would increase labor costs and food prices, while labor advocates believed it would transform collective bargaining and create a precedent for negotiating workplace standards in the US.