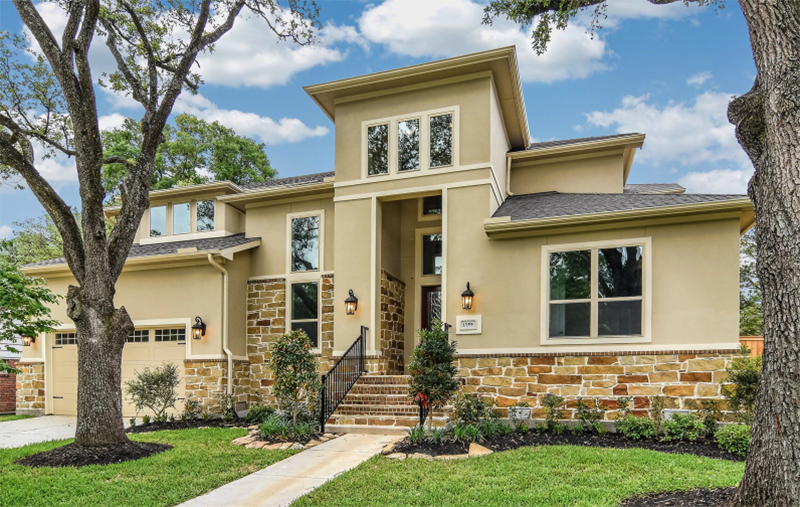 If you are looking for the cheapest cities to buy a home you came to the right place. Due to the COVID-19 pandemic, many families want to move to other locations.

Looking for an affordable house? Head to Detroit, which has the cheapest homes in America. The city’s median home price is less than $35,000, and in certain neighborhoods, you can buy homes for even less.

But the Michigan city, whose economy has been declining for decades amid the loss of manufacturing jobs and, more recently, the subprime collapse, isn’t alone.

There are plenty of other U.S. cities and towns, largely located along the Rust Belt, where home prices have hit extreme lows. Most have hundreds of houses priced below $40,000, according to real estate research firm Zillow.

Not all of these cities necessarily offer the lowest median prices across the country, but they do have some of the cheapest neighborhoods with the most affordable homes.

Although Tampa, Fla., has homes that sell for millions of dollars, for example, the foreclosure crisis in the state also means there are properties selling for just a few thousand dollars.

If you’re willing to invest some sweat equity, homes in these 10 cities are some of the most affordable in the country.

It’s no surprise that the lowest median home prices in the nation can be found in certain parts of Detroit. The city is basically in bankruptcy after losing more than half of its population over the past 50 years.

When the housing crisis arrived, Detroit was already in trouble, and home prices tumbled further. Even today, with the economy starting to recover in earnest, the city’s median home price is just $32,600.

While purchasing a home in Detroit takes a lot of research and a little luck, prices are on the upswing.

Buffalo has a number of neighborhoods where homes can be purchased for less than $40,000, particularly along the city’s east side, as well as northern neighborhoods near the Niagara River.

Home prices in the city have recovered unevenly, with some area prices climbing while others are still dropping. In the city itself, the median home price is about $51,000. New York might not be the cheapest state but you have to look at other places besides New York City.

The average home price in Toledo is a modest $51,200, but in certain neighborhoods, you can find move-in-ready homes for less than $35,000.

While the city struggled in the 1980s, Toledo has revitalized its downtown with a minor league baseball stadium and hockey arena and upgraded its riverfront area with walking trails, landscaping, and new restaurants.

Home prices in Cleveland have dropped at least 25 percent since the housing market started crashing in 2006. Unlike other areas across the country, the city’s home prices haven’t started turning around yet, with a median price of just under $50,000.

That means it’s still a buyer’s market. You can find homes in several neighborhoods that can be purchased for less than $40,000, including Forest Hills, which was part of the former 700-acre estate of oil baron John D. Rockefeller.

If you want to buy an affordable home in Tampa, now is the time. Some neighborhoods remain still super-cheap, with homes going for much less than the $120,000 median, but prices are rapidly increasing.

Home prices in Florida, Clearwater, and Saint Petersburg have risen more than 10 percent over the last year. But there are still plenty of neighborhoods, particularly in the Saint Petersburg area, where homes sell for less than $40,000.

Best known for hosting the Master’s golf tournament each spring, Augusta is located along the banks of the Savannah River on the border of Georgia and South Carolina.

Prices vary widely across the metropolitan area, with some suburbs averaging almost $200,000, while other neighborhoods hitting as low as $38,500. The city has a median price of $74,600. $200,000 is extremely cheap compared to other cities like Los Angeles and New York City.

While the median price for a home in Philly is around $104,000, homes in certain neighborhoods can be had for much less.

Philadelphia’s higher median home prices are driven up by more upscale neighborhoods, where home prices hit half a million dollars. But there are plenty of neighborhoods with low median prices, reaching as low as $38,000.

In the city of Youngstown, the median home price is less than $40,000, so there are plenty of neighborhoods where deals can be found.

Having moved on from its days in the 1950s and 60s as “Murdertown, USA,”  when gang activity surged, the city has been revitalizing itself for the past decade with the construction of upscale retail and residential developments, as well as fostering the growth of new technology companies through the Youngstown Business Incubator.

If you want to live in one of the cheapest cities in the united states Ohio is the place. Home prices are low across Ohio, and Akron is no exception.

Homes in the city hit a median price of $55,600, and several neighborhoods fall well below that line. The city formerly known for rubber is now known for its plastic industry, even being dubbed the “Polymer Valley.”

The cost of living in Lynchburg is 11.4% below the U.S average according to 2021 housing reports. The population is right under 85,000 and is home to Liberty University. The good thing about Lynchburg is that unemployment is below the national level.

Temple Texas is 172 miles away from Houston, the biggest Texas city. This city is a hotspot for logistics and distribution companies due to its central location. The cost of living is right under 12.3% below the U.S. average, with a population of 77, 000 residents. The average median household income is $54,028.

Groceries stores in and around Temple are also 22% cheaper, this makes it great for families.

If you want a small city vibe Morristown is the place. Rent and mortgage prices are about 30% lower than the national average, that’s a good deal if you ask me. Morristown residents also pay 20% less for gasoline.

The cost of living in Wichita Falls is 13.2 below the U.S. average. The United States Air Force employs the majority of the residents. The median household income is $47,200, with an unemployment rate of 5.9%.

This part of Texas is known for the hot summers, with an average high of 98 degrees in June,

Hattiesburg is home to William Carey University and the University of Southern Mississippi. This is no Jackson, Mississippi but the cheaper rent and mortgage make up for it. The cost of living is 13.4% is below the U.S. average, along with a city population of 46,250 as of 2021.

Fayetteville is considered one of the best places to retire. Fayetteville benefits from having the Walmart headquarters a few miles away. The cost of living is 16.9% below the U.S. average and the median household income is $41,900 with an unemployment rate of 5.7%.

Fayetteville is home to the University of Arkansas and is also for students and civilians. Rent and mortgages run close to 30% below the national average.