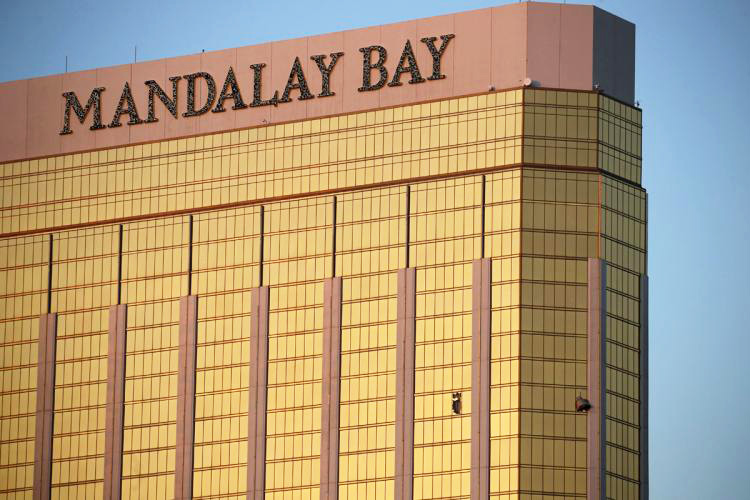 Las Vegas gunman Stephen Paddock was planning on making an escape from his 32nd floor room at the Mandalay Bay resort and casino but when he realized he was surrounded and most likely wasn’t able to escape he decided to leave a note and commit suicide as SWAT team moved in, according to Las Vegas police department.

Stephen Paddock filled his hotel room with 23 heavy-duty machine guns and even adding bump stock that makes semi-automatic weapons function as fully automatic. He killed 58 people at the Route 91 Harvest festival and injured over 500.

The LVPD and the FBI have not revealed what the note said and how he planned to escape, what we do know is that Paddock was found dead when SWAT team stormed into his room. Authorities confirmed that the note was not a suicide note.

“He was doing everything possible to see how he could escape at this point,” Clark County Sheriff Joseph Lombardo said.

Police also found hundreds of pounds of ammunition in his car and 50 pounds of explosives. They also said that Paddock had rented a hotel room over another music festival a week earlier but did not disclose the details. 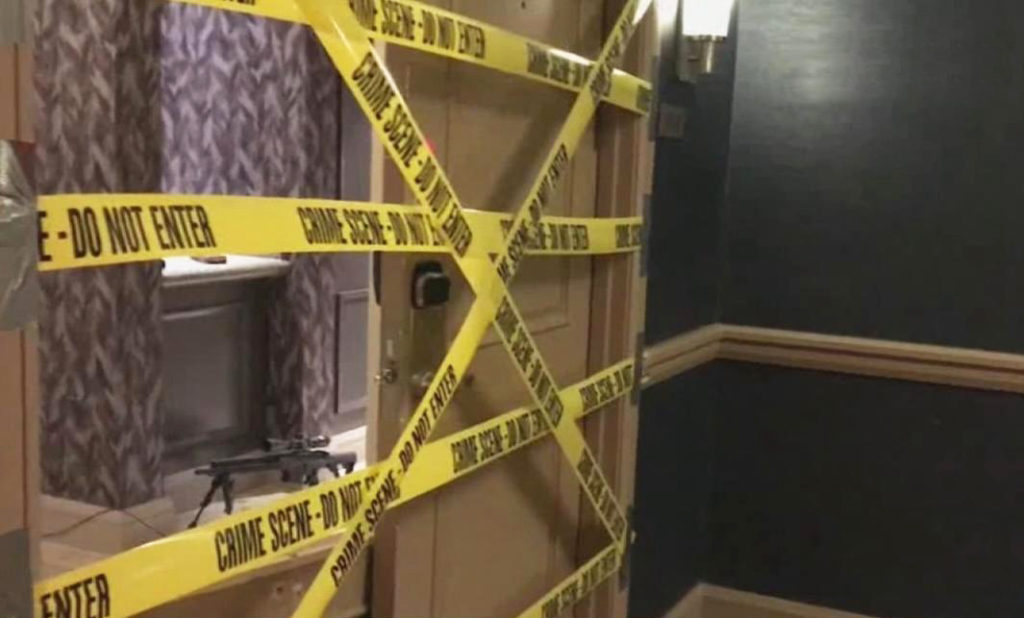 This is considered to be the worst shooting in U.S. history; ISIS claimed responsibility for the attack, but experts and authorities claim it’s a lie and the FBI said it had found “no connection” between ISIS and Paddock.

“What we know is Paddock is a man who spent decades acquiring guns and ammo, and living a secret life,” Lombardo said. “Anything that would indicate this individual trigger point, which would cause him to inflict this harm, we’re not there yet.”

Authorities have pointed out that between October 2016 and September 2017 is when Paddock bought the majority of his gun, the majority being rifles.

“Do you think this was all accomplished on his own? You’ve got to make the assumption he had to have some help at some point,” Lombardo said.

Authorities haven’t identified any of Paddock’s accomplices at this time.

One thing that authorities do know is that he liked to gamble on online poker, but his family and 62-year-old girlfriend Marilou Danley said there was no warning signs that he would commit such an atrocity, they claim that Paddock was “nice, calm and loving man”.

“He never said anything to me or took any action that I was aware of that I understood in any way to be a warning that something horrible like this was going to happen,” Danley said in a statement read from the FBI headquarters by her lawyer after she had returned from the Philippines Wednesday morning.