Landlord in Maine punches tenant in the face

Police have arrested and charged Roger Beaulieu, a 54-year-old landlord of Madawaska, Maine with one count of assault after he allegedly punched one of his tenants, according to Police Chief Ross Dubois. 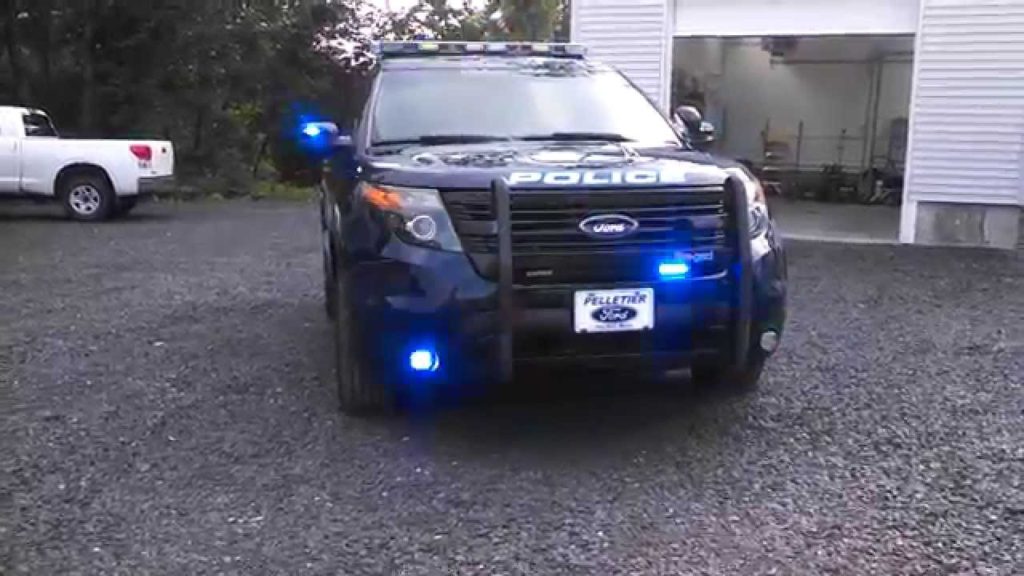 Tenant Tyler Rose, 37, claimed Beaulieu punched him on the face on Thursday, October 26. Beaulieu went to Rose’s apartment to confront him about a personal matter, after the confrontation Beaulieu beat on Rose outside of his Main Street apartment complex.

Police investigated the beating and summoned Beaulieu after the incident was reported. He is scheduled to appear in Madawaska district court on Dec. 6.