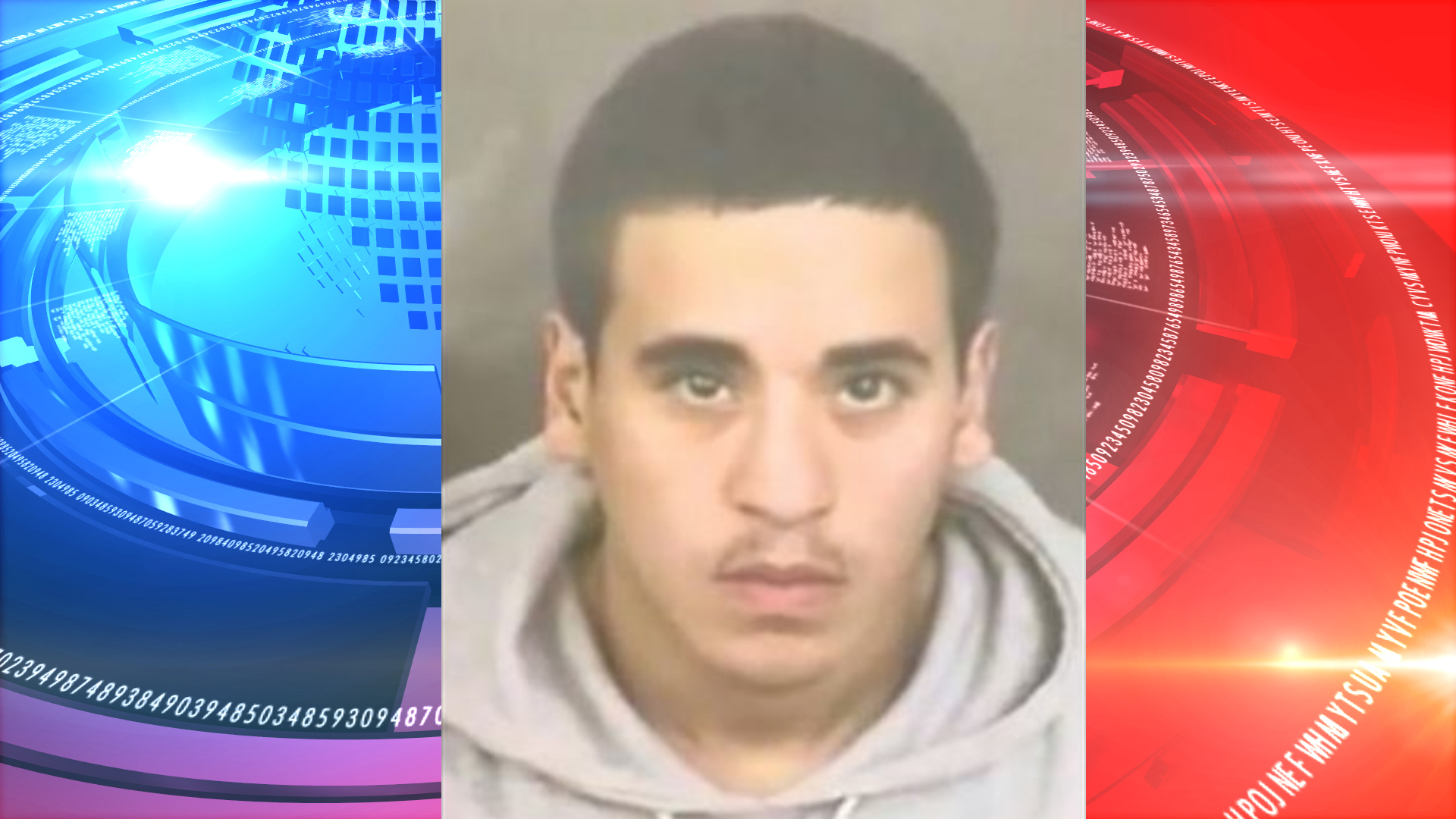 DENVER – Authorities are searching for a man who escaped from deputies at Denver Health Medical Center Monday morning.

KMGH reports Mauricio Venzor-Gonzalez, 23, was being held attempted murder and assault of a police officer.

News outlets reported on Venzor-Gonzalez last year when investigators say Venzor-Gonzalez abducted his ex-girlfriend an Samantha Adams, 26, and daughter Zahid Adams, 1, and held them at gunpoint.

Venzor-Gonzalez escaped from Denver Sheriff’s Department deputies while being checked out at Denver Health, police said.

He is described as standing 5’6″ tall, Hispanic, with black hair and brown eyes. Authorities say he is about 170 pounds.He was last seen wearing a dark green uniform bearing the letters ‘CCMF.’ Police said he may be in a blue 1998 Honda with license plates OMH216.

Anyone who sees Venzor should call Denver police or Crime Stoppers at 720-913-STOP.