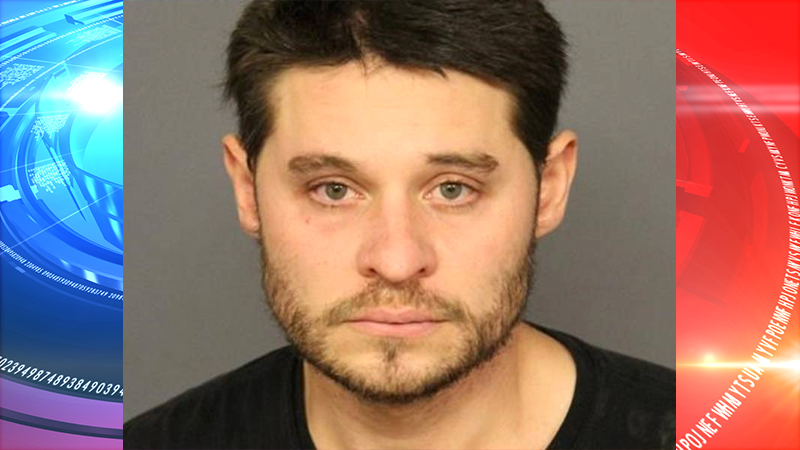 DENVER, CO – Denver police have arrested a man in connection with the Sept. 25 death of a 3-year-old boy. John Affourtit, 33, is in custody facing first-degree murder charges.

Around 4 p.m. Tuesday, police responded to reports of a 3-year-old boy not breathing in an apartment in the 900 block of South Dahlia Street, police said. Emergency workers were not able to revive the child, who was declared dead. Medical Examiner staffers and members of the Denver Police Homicide Unit determined the boy died “as a result of physical abuse,” police said in a statement. The medical examiner’s office identified the boy as Jeromiah Gurule Thursday.

Police arrested Affourtit Wednesday night. He is the boyfriend of the victim’s mother and lived in the same apartment as the boy, police said.

Affourtit was booked in the Denver County jail and is being held without bail.