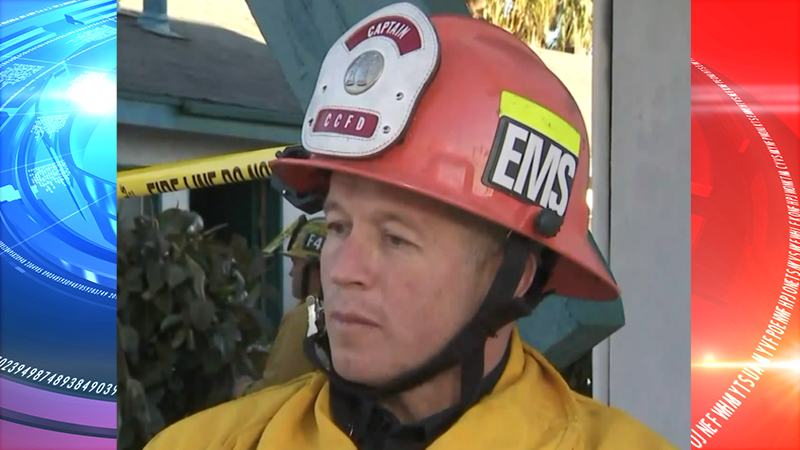 CULVER CITY, CA – One person was seriously injured in a fire at a Culver City motel early Wednesday morning, according to KTLA. The fire was reported at 3 a.m. at the Astro Motel, located at 3850 Sepulveda Boulevard, according to the Culver Fire Department.

A portion of the motel was in flames when firefighters arrived, CBS reported. They were able to contain the blaze to a single room, but another two or three suffered smoke damage.

One person was rushed to UCLA Medical Center with burns, but their condition was unknown, the news station reported. The fire prompted a Sig Alert and shut down the northbound 405 Freeway off-ramp to Venice Boulevard, but the off-ramp has been reopened.

Several guests were displaced, according to KTLA. The cause of the fire is under investigation.