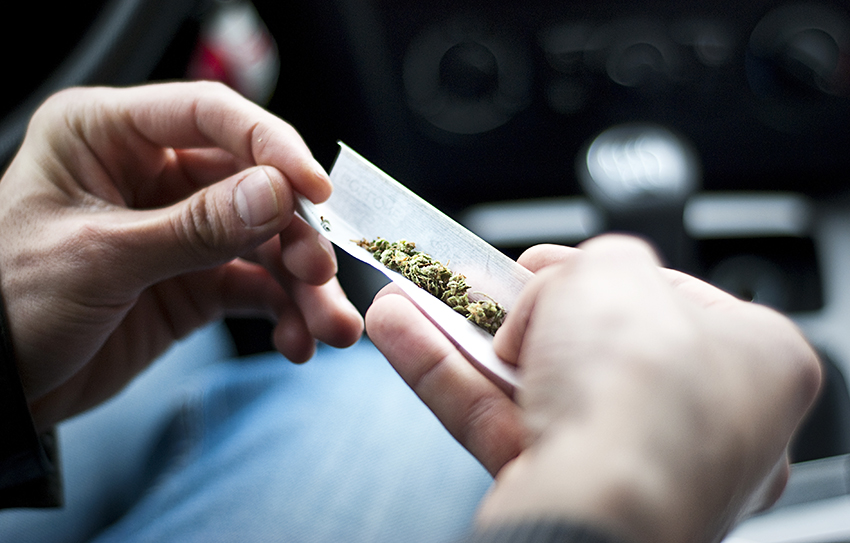 GENEVA, IL — The Geneva City Council considered the Geneva Planning and Zoning Commission’s recommendations regarding the placement and operation of adult-use cannabis businesses within city limits, and other details during a Monday night meeting. According to a news release from the City, officials took comments from the public and deliberated before determining that cannabis dispensing organizations, medical or recreational, would be allowed as special uses in certain districts, in addition to approving a limit of medical marijuana dispensaries within city limits to no more than one.

City council officials also approved the limiting of the number of recreational cannabis dispensaries within city limits to no more than one, according to the release.

Hours of operation for cannabis dispensaries, medical or recreational, were approved for opening no earlier than 8 a.m. and closing no later than 8 p.m., in addition to approving the establishment of parking requirements for each type of cannabis business.