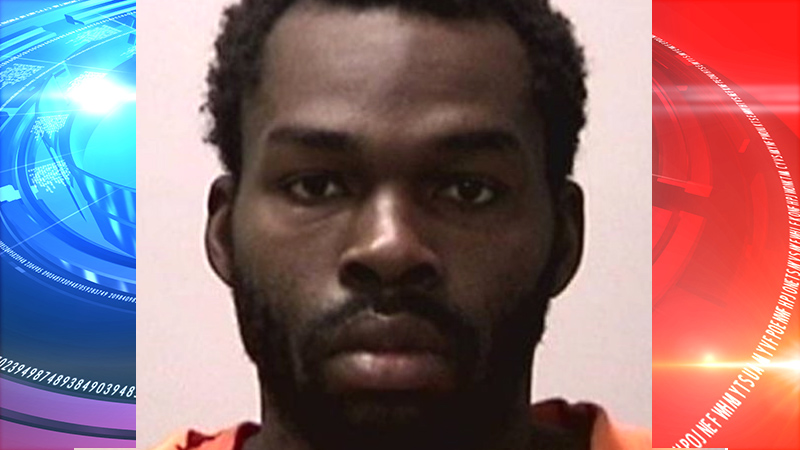 SAN FRANCISCO, CA — A man accused of forcing his way into a 99-year-old woman’s apartment in San Francisco’s Chinatown on Monday and trying to sexually assault her made his first appearance in court Thursday afternoon.

Teandre Howard Kidd, 26, of San Francisco has been charged with burglary with intent to commit sexual assault, burglary and elder abuse for the alleged New Year’s Eve incident at the North Ping Yuen apartments at 838 Pacific Ave.

During his arraignment, Howard Kidd, who is being represented by the San Francisco Public Defender’s Office, pleaded not guilty to the charges.

According to prosecutors, on Monday afternoon, Howard Kidd, who was on parole from Alameda County for a vehicle theft charge, knocked on the victim’s door and, when she answered it, he pushed her and forced his way into the home.

He then went into the bathroom, where he washed his hands. When the elderly female victim confronted him, he again apparently pushed her and lay down on her bed.

He then allegedly exposed himself to her before pulling down her pants and pushing himself up against her. The victim alleged she was in pain and she tried to push him away from her.

At that point, Howard Kidd pulled up his pants and left the apartment, according to court documents. The victim later alleged to police that she was terrified that he would have raped her.

Using surveillance video from the victim’s apartment complex, police investigators were apparently able to obtain footage of Howard Kidd knocking on the victim’s door and entering her home.

The following day, officers spotted Howard Kidd in the city’s Tenderloin neighborhood and arrested him in the 200 block of Jones Street on suspicion of burglary, assault with intent to commit rape and elder abuse. He was also arrested in connection with an outstanding battery warrant for an unrelated battery offense, police said.

According to prosecutors, Howard Kidd initially denied being at the victim’s home but later admitted to investigators that he was there. He also allegedly claimed that he had met the victim before and indicated that the victim wanted to have sex with him.

Howard Kidd also allegedly denied exposing himself to her but admitted to groping her private area. He also allegedly said that because the victim didn’t say anything, he assumed it was consensual.

Prosecutors said Howard Kidd has a considerable criminal history that includes convictions for carrying a concealed firearm in a vehicle and evading an officer.