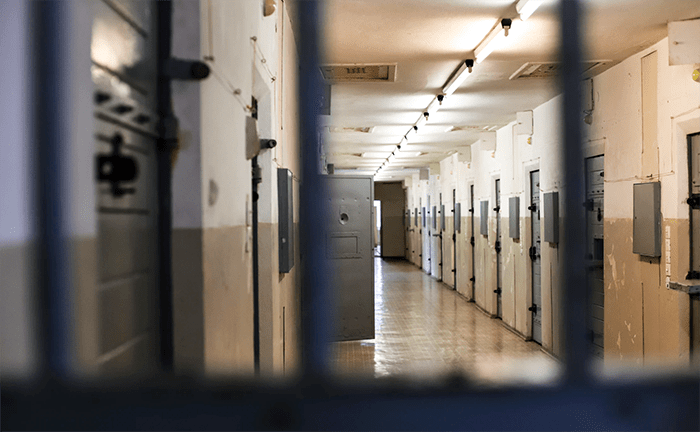 DETROIT, MI — After 26 years of being wrongfully imprisoned, Lacino Hamilton is now a free man.

Hamilton was arrested in 1994 and convicted in 1995 for the murder of a woman in
Detroit. He is expected to be released from the Macomb Correctional Facility Wednesday afternoon, according to the Wayne County Prosecutors Office.

“We made the decision long ago to never give up fighting for Mr. Hamilton’s release,” said Mary Chartier, one of Hamilton’s lead attorneys. “While we are beyond thrilled that all charges have been dismissed, he lost 26 years of his life waiting for this day.”

Hamilton had been convicted based on the word of a “jailhouse snitch,” who claimed
that Hamilton confessed to him, according to the Wayne County Prosecutor’s Office.

As the investigation unfolded, evidence indicated the falsity of the witness’ claim. He made these claims against Hamilton—and numerous others—to obtain leniency for his own criminal conduct, prosecutors said.

Chartier said Hamilton’s case is not unique. Thousands of men and women are wrongfully convicted based on ‘snitch’ testimony, she said.

In Hamilton’s case, the witness claimed in numerous cases that men had spontaneously confessed the murder to him, Chartier said.

“This is just one of the travesties that occurred in Mr. Hamilton’s case,” Chartier said. “If we truly want to stop innocent men and women from being convicted and imprisoned, then we have to reform our criminal prosecution system now. There are ways to do it. Michigan just needs to act.”

The unit leader, Valerie Newman, and her team took evidence and investigated the case from start to finish, finding new evidence along the way to support the dismissal of his case, the prosecutor’s office said.

News outlets reached out to the Detroit Police Department for comment.

Once the CIU found the DNA evidence, the WMU-Cooley Innocence Project got
involved and provided critical support for Hamilton’s release through funding the DNA
testing, as well as guidance involving the testing process, officials said.

“Nelson Mandela said that difficulties break some men but make others,” Takura Nyamfukudz, another of Hamilton’s attorneys, said. “President Mandela and Lacino both had significant portions of their lives marred by manifest

injustice. Still, they did not fixate on the time that they lost or give up hope. I am elated to be switching — finally — from being Lacino’s legal advocate to just being his friend.”