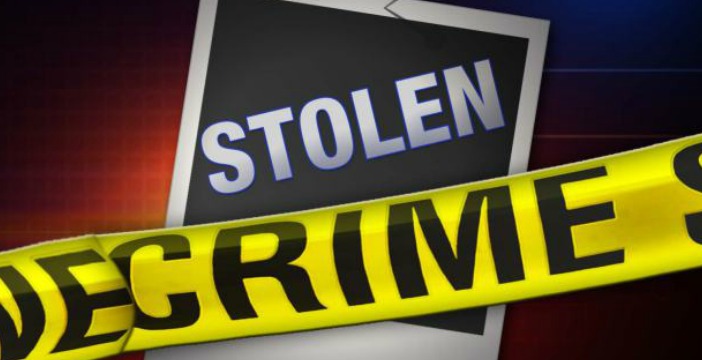 LITTLE ROCK, AR – At least $95,000 worth of equipment was stolen from a Little Rock business Wednesday night.

An employee told police he left the business around 7:30 p.m. and returned at 6 a.m. Thursday.

According to the police report, the employee found that several buildings and the office had been broken into.

The employee said that an unknown amount of tools and equipment were stolen from the buildings, along with two vehicles and a trailer. He said that they would have to do an inventory to find out what is all missing, but estimates at least $95,000 worth equipment stolen.

A third vehicle left one the property overnight was also broken into.

According to the police report the owner of the business has been notified.

Police have yet to identify any suspects.