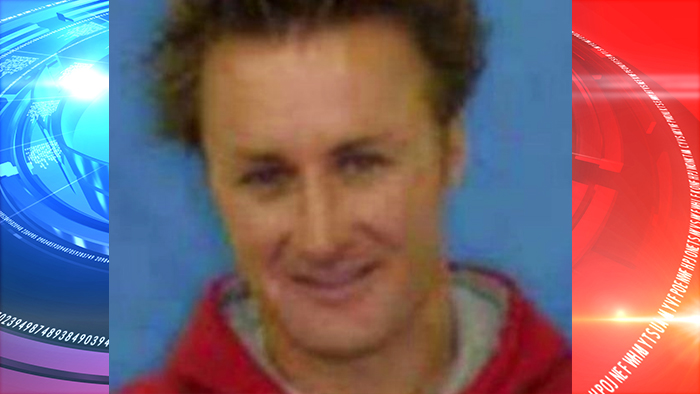 CALIFORNIA — It’s a new year but authorities are still trying to track down a California man who is among the most wanted fugitives in America, according to the FBI.

Jason Derek Brown, who is accused of murder and armed robbery, is on the FBI’s list of 10 Most Wanted Fugitives with a $200,000 reward for information leading to his arrest.

Brown allegedly shot and killed the guard of an armored car outside a movie theater in Phoenix, Arizona, and then fled with the money in November 2004, according to the FBI.

A California native, Brown also has ties to Arizona and Utah. He has a master’s degree in international business, has worked as a golf equipment importer and speaks fluent French, according to the FBI. He was a member of The Church of Jesus Christ of Latter-day Saints and completed his Mormon mission near Paris, France.

“Brown enjoys being the center of attention and has been known to frequent nightclubs where he enjoys showing off his high-priced vehicles, boats and other toys,” the FBI said.

The FBI describes him as an avid golfer, snowboarder, skier and dirt biker who may carry a pistol and handgun. He is considered armed and extremely dangerous, according to the FBI.