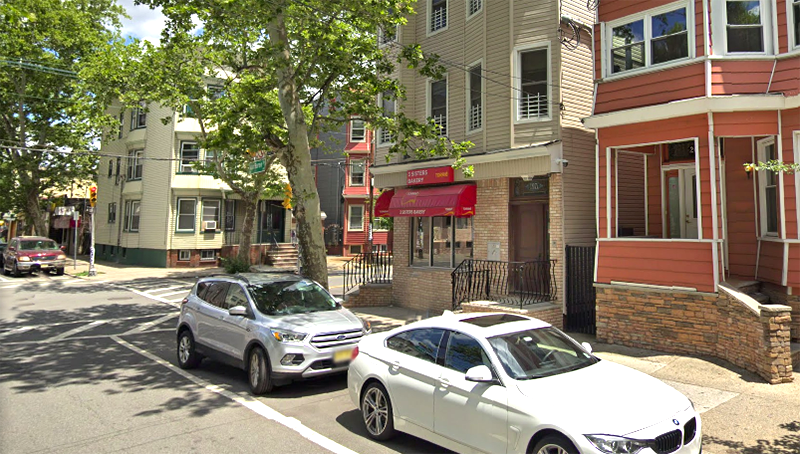 However, a pair of Newark stores also sold $10,000 third-prize tickets for matching four out of the five white balls and the Gold Mega Ball, officials said: