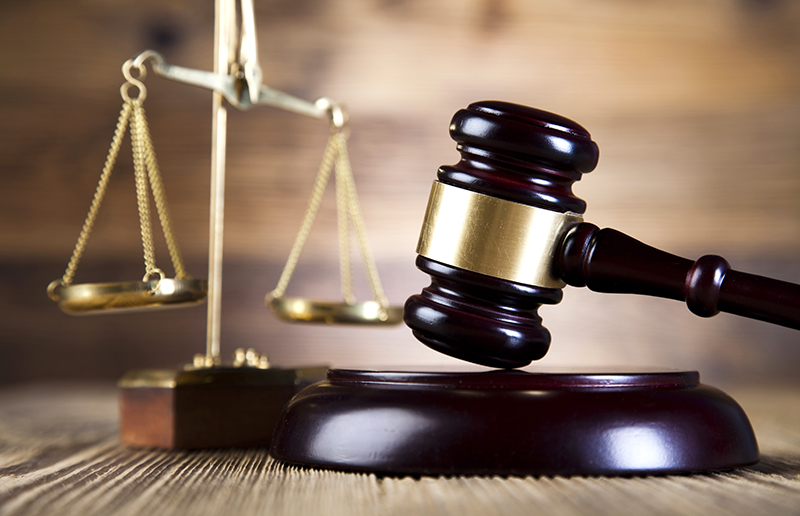 MADISON, WI — A Wisconsin man who sold the gun that killed Chicago police Cmdr. Paul Bauer was sentenced to more than three years in prison after he was convicted of illegal firearms sales. Federal agents had warned Thomas Caldwell to stop continually selling guns without a federal license.

In handing down the 37-month sentence, U.S. District Judge James Peterson was not convinced that Caldwell, 68, wouldn’t stop illegally selling guns, according to the Chicago Tribune. He blamed laziness and lack of caring for why Caldwell wouldn’t return to his wrongful practice, the report stated.

Since late 2015, Caldwell had posted around 200 ads offering to sell guns, including the Glock Model 26 used to fatally shoot Bauer on Feb. 13. Bauer, 53, was shot multiple times while trying to help police tactical officers apprehend Shomari Legghette, 44, who they wanted to question while seeing him act suspiciously during a narcotics sweep near the Thompson Center, according to police. Officers recovered a 9mm semiautomatic weapon with a 30-round extended magazine, police said.

The man who sold the Glock to Caldwell in 2015 had purchased the firearm in 2011, the State Journal stated. Caldwell sold the gun to his brother, who traded it back to Caldwell in April 2017. The gun then was sold to someone else before ending up in Legghette’s possession, the report added.

Peter Moyers, Caldwell’s federal defense lawyer, had asked for probation, arguing that it was more in line with similar cases, the report stated. He also contended that he shouldn’t be punished for Bauer’s killing, the report added.

“Bad luck shouldn’t aggravate a sentence if good luck can’t result in a windfall,” Moyers wrote in his sentencing memorandum, according to the State Journal.