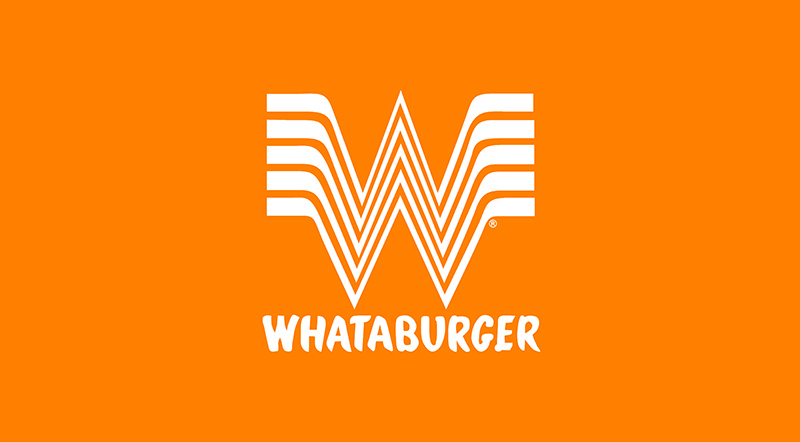 TALLAHASSEE, FL – U.S. Marshals have arrested a man in connection to a stabbing near the Midtown Whataburger restaurant.

The Tallahassee Police Department says they have has arrested Quanell Miller, 20, in connection for the stabbing that occurred at the Midtown Whataburger restaurant at 1101 Thomasville Road on Tuesday.

Court documents say the victim, a Whataburger employee, was critically injured after being stabbed by Miller multiple times.

Documents say the victim was stabbed during a drug deal gone wrong.

According to a probable cause documents, police were called to the Whataburger about a man who had been stabbed. The victim had multiple stab wounds to his chest and upper body, resulting in a collapsed lung. He was transported to the Tallahassee Memorial Hospital for treatment.

When police were able spoke to the victim in the hospital, he initially said that he was stopped at a red light on Old Bainbridge Road when an unknown man demanded money and stabbed the victim multiple times. The suspect then took his phone from his lap and ran.

As the interview went on however, the victim admitted that he intentionally met Miller, known to him as ‘Q’, on Gibbs Drive so he could sell him an ounce of marijuana.

When Miller got into the car, he began yelling at the victim about getting someone arrested. Miller then attacked the victim, stabbing multiple times in the upper body. He then demanded money, took the victim’s cellphone and the ounce of marijuana. The victim told officers he gave Miller more than $200 in cash, though he was unsure of the exact amount.

Documents say Miller ran away after getting out of the car and the victim drove to Whataburger for help.

The victim was able to identify Miller in a photo lineup and, based on the evidence, a warrant was issued for Miller’s arrest. He was arrested Wednesday by the United States Marshals Service Fugitive Task Force and will be transported to the Leon County Detention Facility.

He has not yet been booked, so a mug shot of him is not yet available.