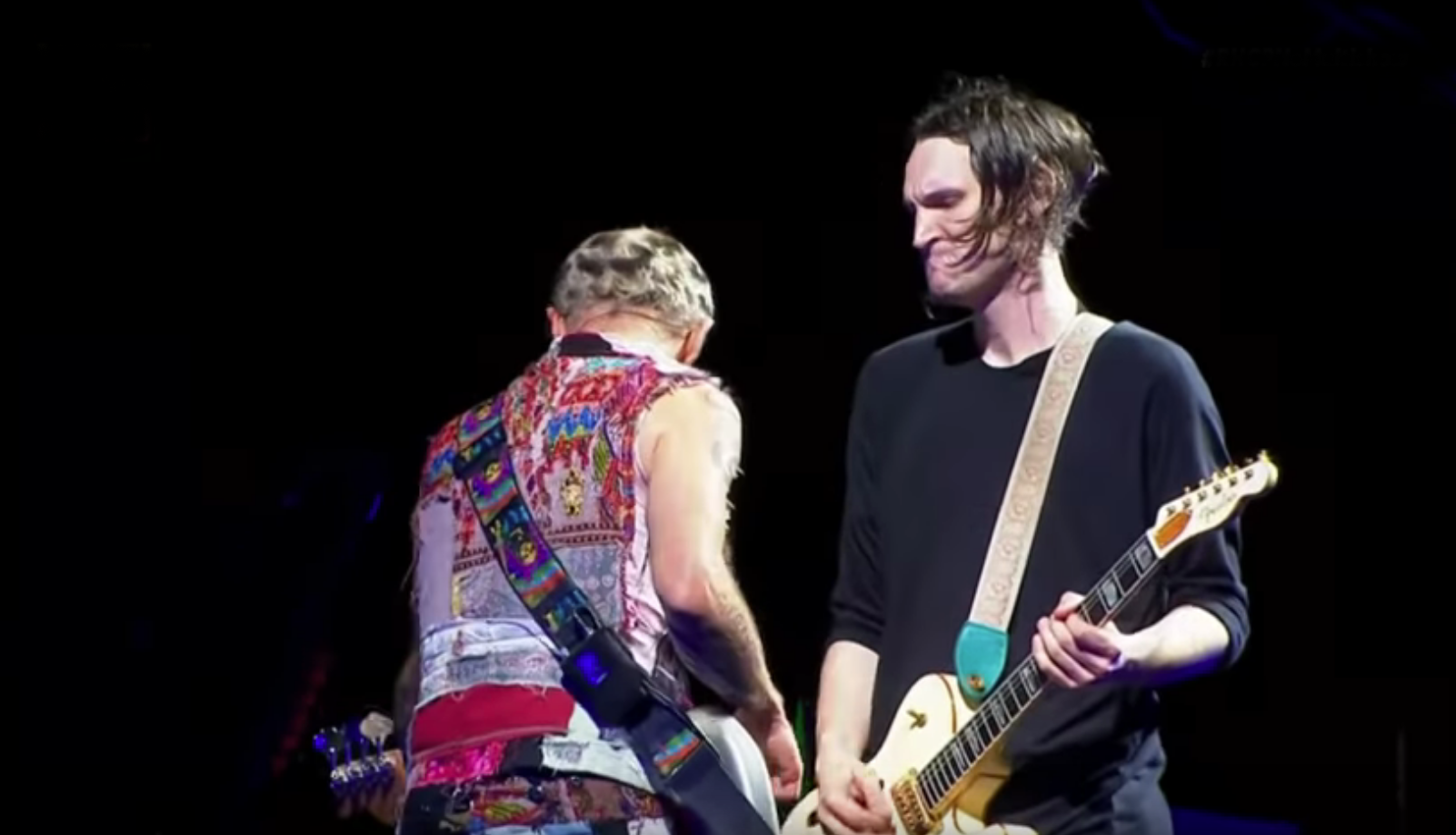 BOSTON, MA — Even though it’s more than six months away from the festival’s opening day, the headliners of next year’s Boston Calling have already been announced. On Wednesday, Madison Square Garden Entertainment announced that two musical heavyweights, The Foo Fighters and The Red Hot Chili Peppers, will lead the 2020 festival.

2020 is a special year for The Foo Fighters, who are celebrating their 25th anniversary. The Red Hot Chili Peppers, who were inducted into the Rock and Roll Hall Of Fame in 2012, are working on their first album in three years.

“Boston is such a great city for rock music, and we are so proud to bring some of the most important rock artists of all time to Boston Calling next Memorial Day Weekend,” said Boston Callings’ CEO, Brian Appel. “We have worked for years to bring the Foo Fighters and Red Hot Chili Peppers to the festival, and this year everything lined up perfectly. We couldn’t be happier, and will complement them with an incredibly diverse lineup of artists throughout the festival weekend.”

A third, yet-to-be-announced headliner will join the duo, the company said in a release, joining more than 60 other performers at the three-day event. The full lineup is set to be released in January.

The festival, which is held every year over Memorial Day Weekend, will be held from May 22 through 24. A limited number of three-day presale passes will go on sale on Thursday at 10 a.m. General admission passes cost $239 each, while VIPs cost $549 and platinum tickets cost $1,049.