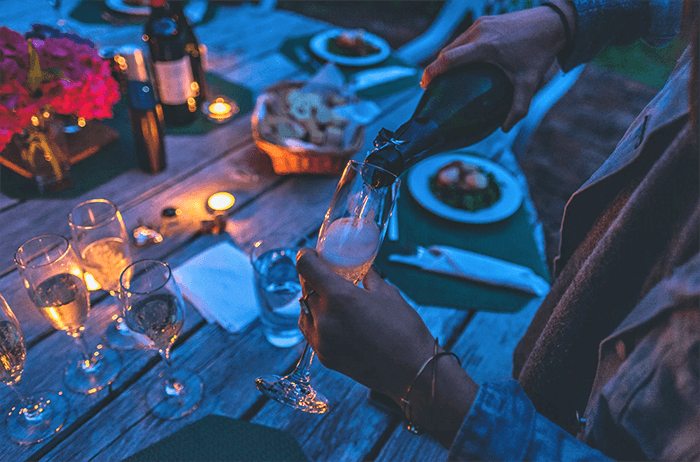 In a letter to be sent to Gov. Gavin Newsom, the county will also seek guidance on reopening playgrounds.

Supervisor Jim Desmond made the proposal after the board was updated on the county’s efforts to contain the spread of the coronavirus.

Any reopening of those industries, he and other board members said, would only happen with the blessing of Dr. Wilma Wooten, the county’s public health officer.

He added that while the county must take note of an uptick in community outbreaks, it “can’t have a blanket stop on the economy.”

“Maybe, by the time Newsom responds, there will be more time to review this. I want to be prepared with this next group of businesses,” Desmond said.

Because it takes months to plan certain events, such as weddings, planners “will lose this entire season otherwise,” Desmond said. “We have one (board) meeting scheduled for July, and I’m trying to be ready if the numbers look good.”

The supervisors also heard from numerous people employed in the private events industry, who urged the board to let them resume. Many said they have safety protocols in place and would be able to provide lists for contact tracing if necessary.

Wooten told the board that as of now, “we couldn’t recommend any opening in the next week or next couple of weeks, in terms of opening up broad industries, if (community) outbreaks continue.”

“If we’re above seven community outbreaks, it would be ill-fated” to make such recommendations, she said.

Another three community outbreaks were reported Monday by county health officials, raising the number reported in the last week to 10 — the most in any week’s span since the pandemic began in early March.

Supervisor Nathan Fletcher cast the dissenting vote on the motion.

The county “has hit the community outbreak ‘trigger’ for six consecutive days and recent days have generated not only the highest reporting of new COVID cases but also a doubling of the percentage of total tests being positive,” Fletcher said after the vote. “Given these facts, it is reckless and irresponsible to propose expedited reopening of additional in-door close contact group gatherings without any restrictions on the number of attendees.”