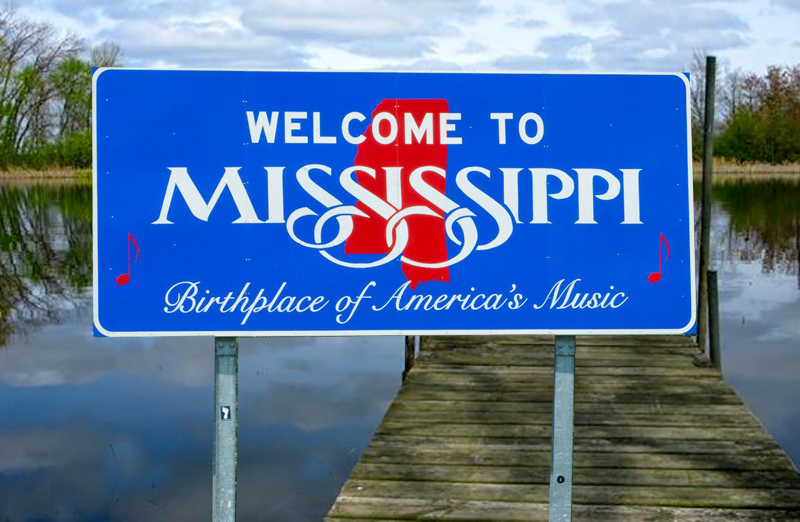 JACKSON, MS – The most successful city in Mississippi is Madison, according to a report by the career website Zippia.

Using data from the U.S. Census’ 2012-2016 American Community Survey, the website ranked cities in each state across three categories: median income, unemployment rate and the education rate. The education rate is the percent of residents over age of 25 with a bachelor’s degree.

Each city was ranked on a scale of 1 to the number of cities in each state, and the three variables were averaged to produce an individual index. The lower the score, the better.

According to the report, Madison has a median income of $100,978, an unemployment rate of 3.5 percent and an education rate of 62.5 percent.

The report did not include more information on other Mississippi cities or how they fared compared to Madison.

In nearby Alabama, the report says Mountain Brook is the most successful city in the state with a median income of $129,777, an unemployment rate of 1.9 percent and an education rate of 85.1 percent.

You can go here to find out what the most successful city is in each state, according to this report.