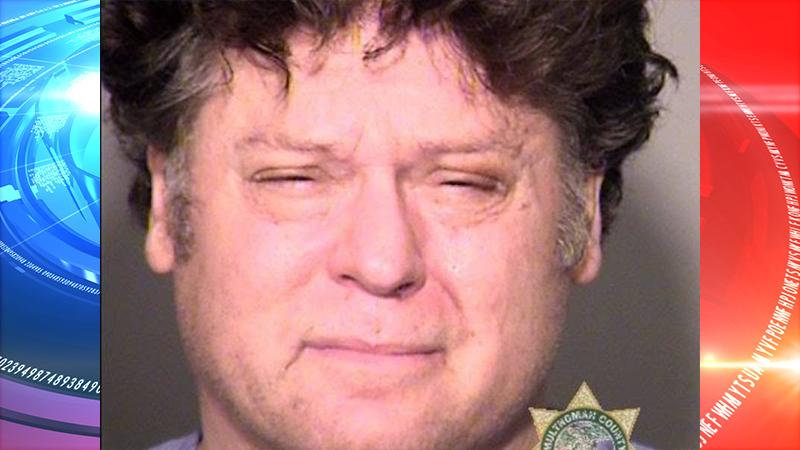 PORTLAND, OR – A traffic stop on Southeast Holgate Boulevard Monday night resulted in an arrest for murder after officers found a dead woman in the car along with the driver. The Oregon State Medical Examiner on Tuesday confirmed the woman died from homicidal violence, though authorities have not yet been able to confirm her identity.

For now, Timothy Joseph Mackley, 58, of Portland, is being held at Multnomah County Jail on one count of murder. He is ineligible for bail.

Mackley was reportedly stopped by Portland Police Bureau East Precinct officers in the 9200-block of Southeast Holgate Boulevard, near Portland’s Eastport Plaza. After officers saw the dead woman in the car with him, Mackley was arrested without incident, police said.

How and why Mackley came to be traveling with a corpse is yet to be determined, police said.

Mackley’s arraignment is scheduled for Wednesday.

Anyone with information about Mackley or his deceased traveling companion is encouraged to contact Detective Erik Kammerer by calling 503-823-0762, or emailing.