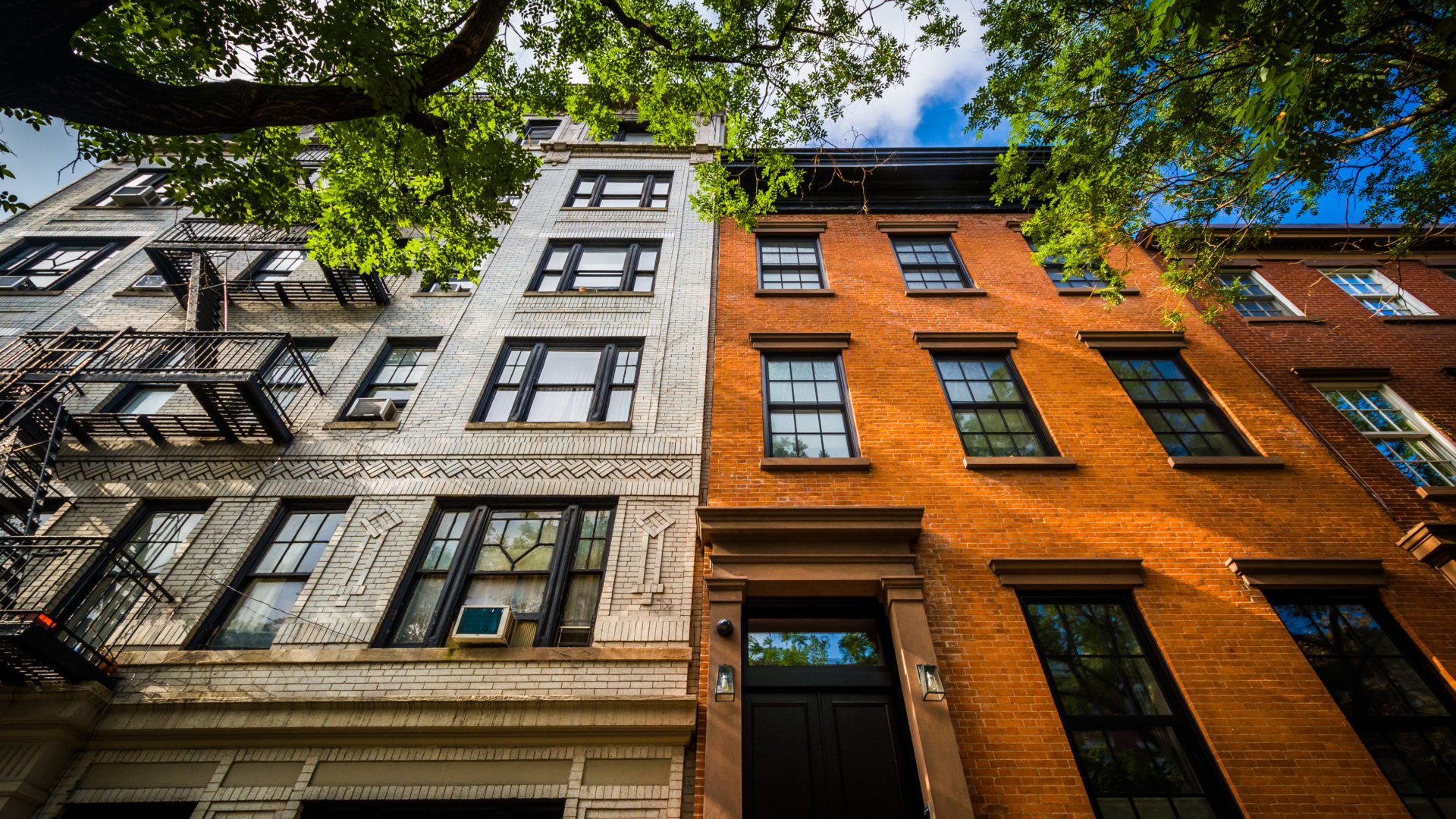 NEW YORK CITY – The rental crisis has grown so much that some state has virtually no affordable housing and apartment availability for lower-income families is almost non-existent.

A new report by Freddie Mac focuses on very low-income households, defined as those that earn less than 50 percent of the area median income. In areas like New York City, a single renter could make $33,000 a year and still be under that threshold. There is no doubt that NYC has always been known as the capital for high rent and high taxes but rent has gone up so much in such a short time that low-income people are having trouble paying rent.

The report shows apartments that have been financed twice between 2010 and 2016 and found that their rents had risen.

Other states had similar rent spikes. In Colorado, apartments affordable to VLI households fell from 32 to 8 percent; California and Florida had a similar percentage as New York City.

This is backed up by national data in the annual report from the Harvard Joint Center for Housing Studies, which shows that, over the longer period between 2001 and 2015, the number of severely burdened tenant households (those paying more than half their income in rent) making less than $15,000 rose from 4.9 million to 6.5 million, and the number of families making between $15,000 and $30,000 with severe rent burdens rose from 2.1 million to 3.5 million.

What happened to all those apartments in New York City for people with low income?

According to the report some of those apartments were remodeled and had been taken by people with middle incomes. Other apartments are demolished and built into modern complex apartments, which low-income people can’t afford. Low-income apartments are desperately needed. However, if you don’t build market-rate apartments for middle-income residents, it’s still those at the bottom who get hurt.

Renters who have been living in areas like Brooklyn, Staten Island, and Manhattan for many years are being forced to move to outer cities.

An article by The Wall Street Journal shows research that Airbnb also plays a large part in rent increases. The researchers looked at rents and home prices in the 100 largest areas in the U.S. between 2012 and 2016. They found that a 10% increase in Airbnb listings leads to a 0.39% increase in rents. Also a 0.64% increase in New York City house prices and a rent increase.

New York City housing application is available here. The website offers a wide variety of help with low-income housing in The Bronx, Manhattan, Queens, Brooklyn, and Staten Island. The NYCHA application will have to be renewed every 24 months from the date it was first submitted. The website also has a great FAQ section on questions like what’s the difference between affordable housing and Section-8.