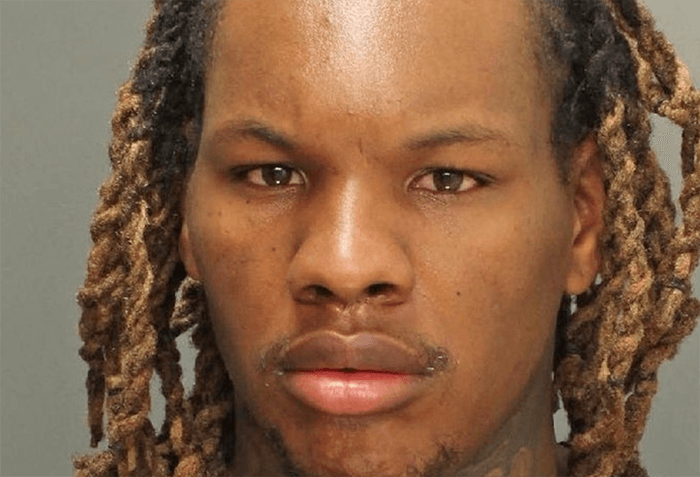 PHILADELPHIA, PA — As thieves target ATMs in Philadelphia and nearby municipalities with explosives in attempts to rob them, a Philadelphia man is accused of trying to sell homemade dynamite on social media and bragging about using it to break into ATMs.

Crump has been charged with one count of possession of weapons of mass destruction, one count of risking a catastrophe, one count of criminal use of a communication facility, and related charges.

According to the AG’s office, Crump was advertising sticks of dynamite for sale on Instagram.

Crump told an AG’s office agent on how to place the sticks of dynamite to quickly destroy an ATM and told the agent that on June 1, he blew up several ATMs and stole about $8,500 from one machine, authorities said.

“Over the past several days in Philadelphia, we have seen brave, courageous people practice their constitutional right to peacefully protest — all in the name of justice,” Shapiro said. “I will not let violence hijack this righteous cause, at this important moment, when thousands of people in our streets are calling for change. We will not allow this movement to be co-opted by opportunists or people who cause violent distractions.”