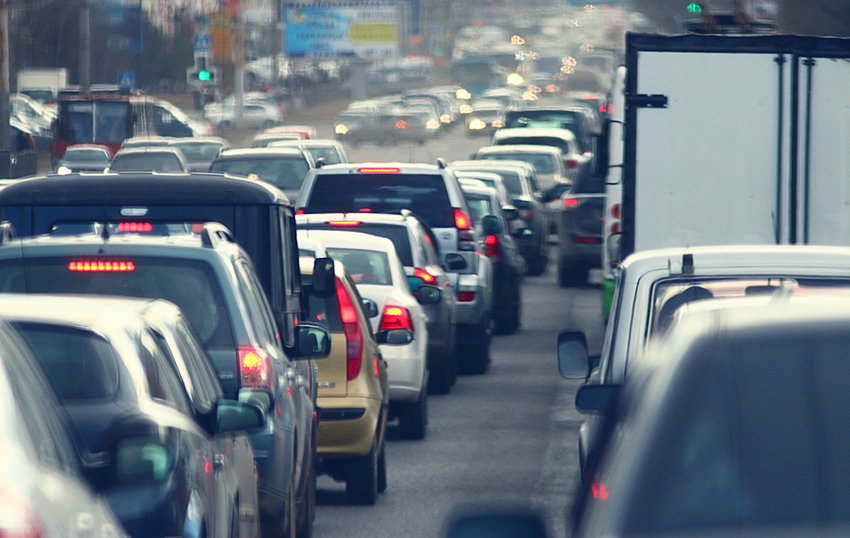 MIAMI BEACH, FL — Speed may have played a factor in an overnight crash that shut down a portion of MacArthur Causeway for a time on Monday.

“Two SUV’s and a motorcycle were involved,” explained Ernesto Rodriguez of the Miami Beach Police Department. “The motorcyclist has been transported to JMH’s Ryder Trauma and is listed in critical condition.”

“Preliminary information reveals all vehicles were traveling westbound along the MacArthur Causeway when one of the SUVs struck both the motorcycle and the other SUV,” Rodriguez said.”