NEW YORK CITY, NY – The high rents aren’t the only bad thing about housing in New York City. The Big Apple was named the nation’s third-worst large real estate market in a new study, based partly on the long waits New Yorkers face to sell their houses. 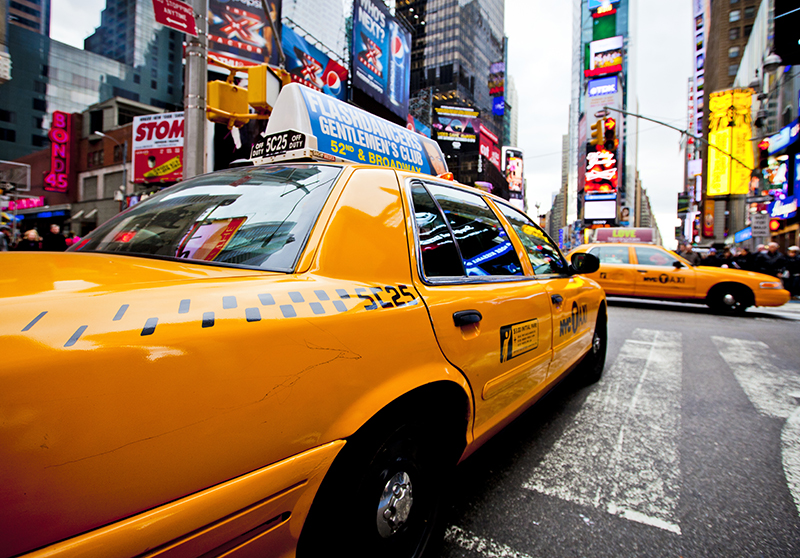 The personal finance website ranked the markets in 300 U.S. cities based on 22 real estate and economic factors, such as foreclosure and unemployment rates.

New York City ranked 281st overall and 61st out of the 63 cities on the list with at least 300,000 people. The only big cities with worse real estate markets were Cleveland and Detroit, reports found.

It takes an average of 149 days until a house is sold in New York City, according to various reports. That wait was long enough to tie for the worst in the nation with nearby Yonkers and Elizabeth, New Jersey, as well as Miami and Miami Beach in Florida, the study shows.

At 13.71 percent, the city’s percentage of delinquent mortgage holders also tied with five other cities — including three in New Jersey — for the highest in the nation.

On the bright side, New York City has the nation’s lowest foreclosure rate at just 0.0028 percent.

New Yorkers who want an easier time buying a house without sacrificing their urban lifestyle should look west to Seattle, which WalletHub ranked first among large cities and No. 8 in the nation overall.

The title of the nation’s best real estate market belongs to Frisco, Texas, which has a much smaller population of about 177,000, according to U.S. Census data.

Here’s a look at the nation’s 10 best and 10 worst large real estate markets, according to online reports. See the full study here.