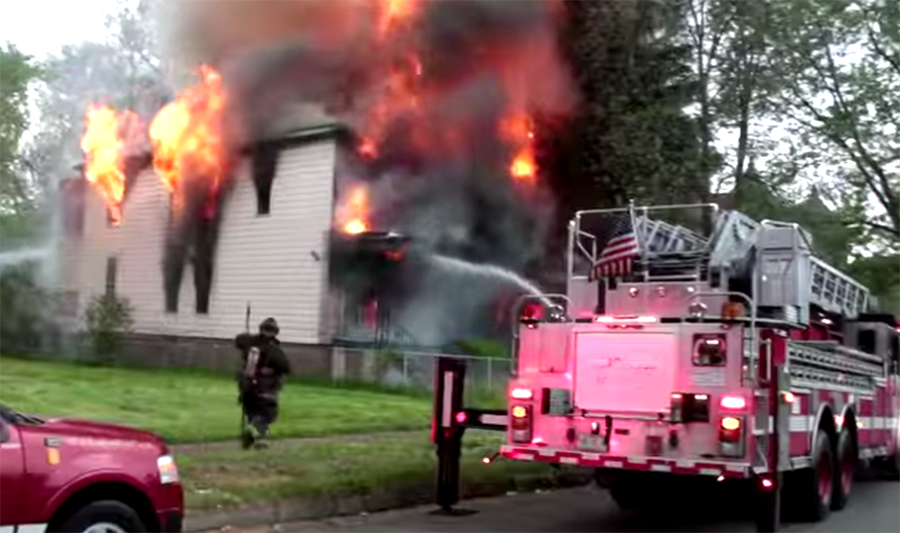 CLEVELAND– The Cleveland Division of the Police is investigating a marijuana grow operation after a fire Friday morning.

Firefighters responded to a house on West 128th Street near Lorain Road at about 2 a.m.

Cleveland fire officials said the fire was in a bedroom. Crews quickly got it under control and no one was injured.

Cleveland police said there appeared to be an inactive grow operation in another bedroom, which was unrelated to the fire.