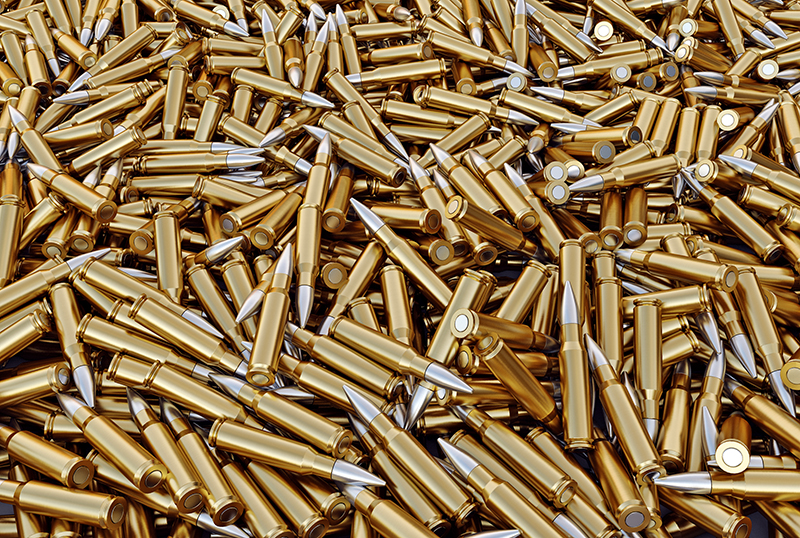 DENVER, CO — A man was shot to death Sunday in Denver, police said. The shots were fired in the 100 block of North Xavier Street.

A man was taken into custody in connection with the shooting, according to the Denver Police Department. Investigators weren’t looking for any other suspects.

Details about the nature of the shooting were not released.

The investigation was ongoing.

The story will be updated as more information becomes available.